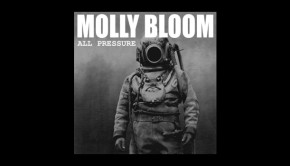 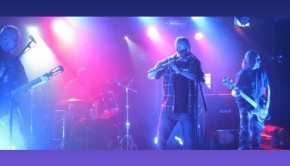 Molly Bloom‘s new studio album, All Pressure, is starting to ship as we write! Formed in 2000, Molly Bloom have always... Read More →