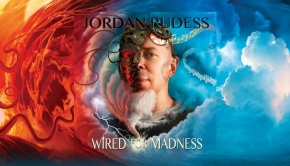 “Far out in the uncharted backwaters of the unfashionable end of the western spiral arm of the Galaxy lies a... Read More → 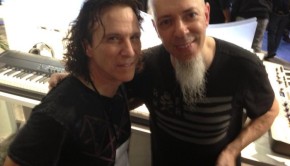 In a recent article with Music Radar, Rod Morgenstein speaks of live dates and a possible follow-up to their excellent... Read More → 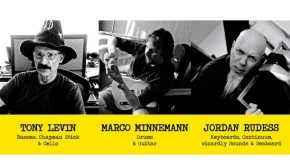