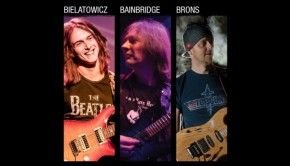 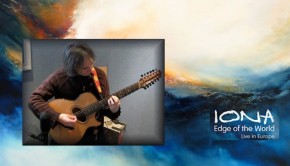 In this article we bring updates on the new Iona, Edge Of The World/Live In Europe, which is nearing the... Read More →