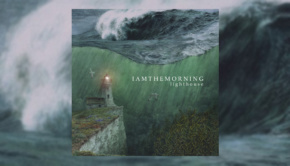 It doesn’t seem any time at all since Belighted, Iamthemorning have been added to the dictionary and no longer cause... Read More → 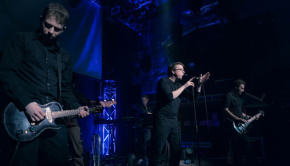 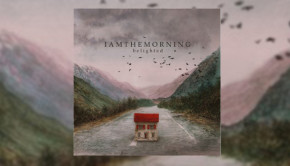 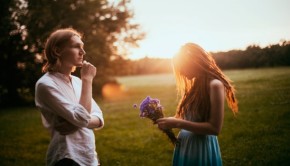 “Kscope are pleased to announce the signing of iamthemorning, the latest band to join the label’s roster. Formed in 2010 in... Read More →