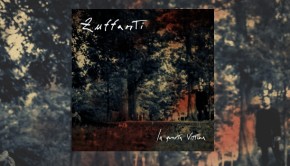 Fabio Zuffanti, composer, arranger and keyboard player of some repute, with a CV including bands such as Höstsonaten, Finisterre, and... Read More → 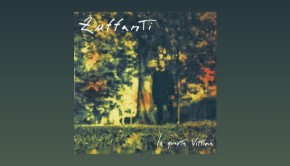