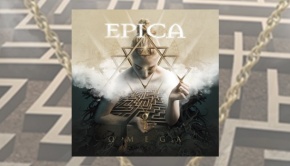 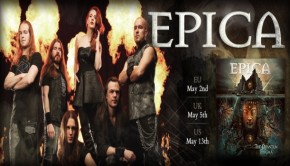 Epica new album in May

Dutch Symphonic metallers  reveal the artwork and track listing for their sixth studio album to be released through Nuclear Blast... Read More →