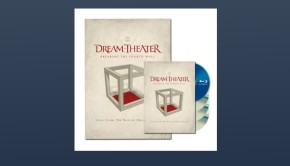 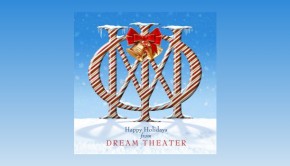 Dream Theater have given their fans a free, download compilation, of tracks that were not included on Live At Luna... Read More → 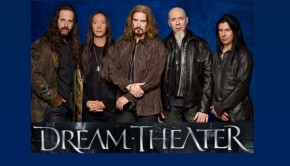