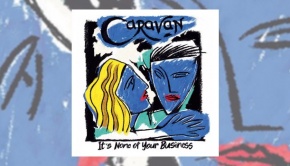 Caravan – It’s None of Your Business

Caravan return with the release of their first new album since Paradise Filter in 2013. They have continued to burn... Read More →

Shepherd’s Bush Empire, London 26th & 27th October, 2019 After a few years in the beautiful location of the LLeyn... Read More → 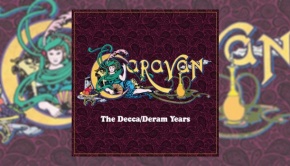 Caravan are a legendary Prog band from Canterbury whose elegant and whimsically lyrical music has captivated many listeners over the... Read More → 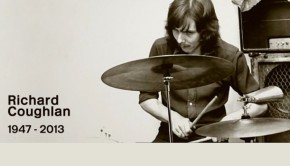 Caravan have posted today news of the sad passing of drummer and founding member Richard Coughlan… “It is with a... Read More → 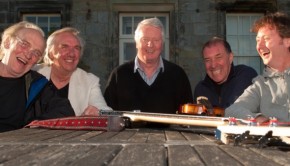 Caravan to headline at RoSfest