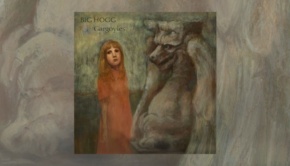 Following my eye-catching review of their debut album, how could those strangely comprehensible Glaswegians Big Hogg fail to be noticed... Read More → 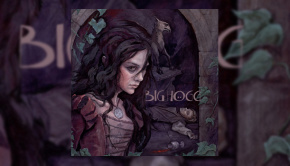 Big Hogg hail from Glasgow, and as far as I can tell are a relatively new band. Their self-titled debut... Read More →