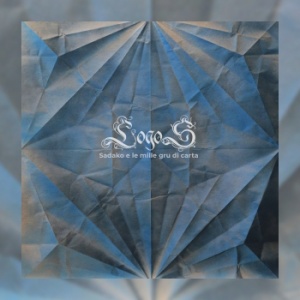 Even if I did not already have great interest in a new LogoS album, the title and artwork would have settled it for me. Without knowing Italian, it’s clear enough that this is an album that... Read More → 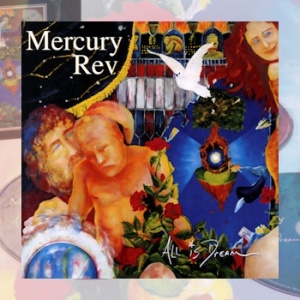 Just where do you start with Mercury Rev? How do you try to define them? They feel like a dream to me, swimming into my consciousness in the late ’90s with the remarkable Deserter’s Songs album... Read More → 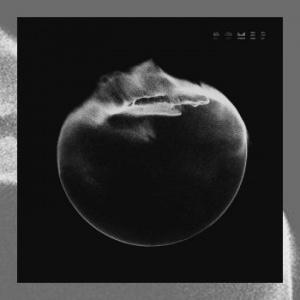 One of the most intriguing things over the last year has been watching New Zealand band Domes build their debut release. A self confessed experiment, rather than be released all at once, each track has been... Read More → 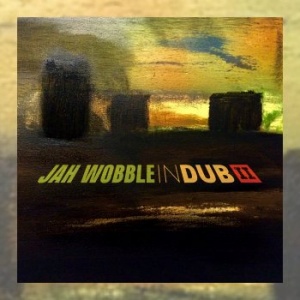 In my fried cranium, Jah Wobble will forever be the guy in the Oxfam suit, sat on a bar stool and grinning malevolently into the Top of The Pops camera through a smile distorted by two... Read More → 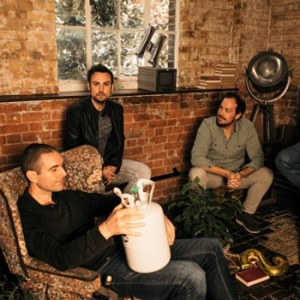 yllwshrk describe themselves as ‘musical misfits who embrace the current blurring of genres and push that to the extreme’. As a fusion of members from both the classical and rock world, they have come together in... Read More → 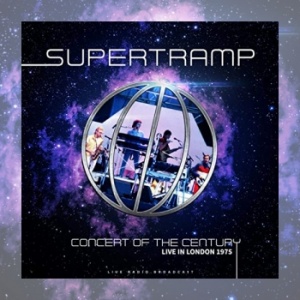 OK, quite a few Supertramp live albums have already been released in recent years. And yes, Paris from 1980, with the legendary 1979 concert recorded at Pavillion de Paris, will never be surpassed, in my opinion.... Read More → 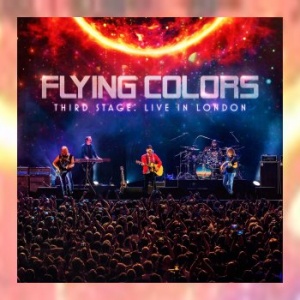 There’s something which sets Flying Colors apart from the other bands in which the Neal Morse and Mike Portnoy axis feature. Whilst both the Neal Morse Band and Transatlantic are undeniably prog, featuring as they do... Read More → 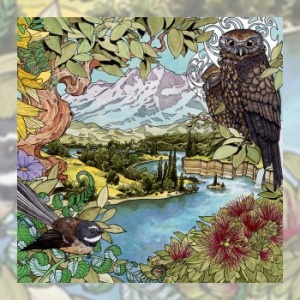 Pull Down the Sun – Of Valleys And Mountains

Sometimes you hear an album and it just sweeps you away. New Zealand band Pull Down the Sun’s Of Valleys and Mountains is the latest album to fall into my lap for review, and so there’s... Read More → 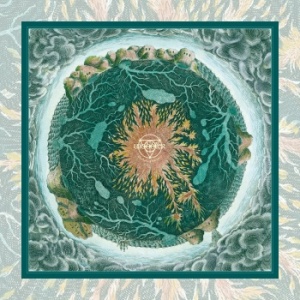 Wobbler – Dwellers Of The Deep

Take some retro instruments, a love of retro prog rock bands, especially a flavour of Yes with a pinch of Gentle Giant, add a modern twist with a sprinkling of technical proficiency and what do you... Read More → 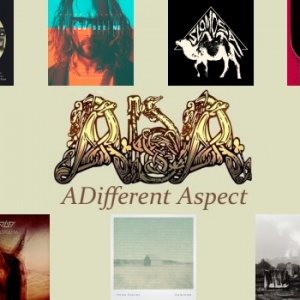 In this update we feature: • The Osiris Club – Blazing Worlds: Live at Roadburn & Twicefold Of Kind • Dušan Jevtovic – If You See Me • Slomosa – Slomosa • Boris – NO •... Read More →