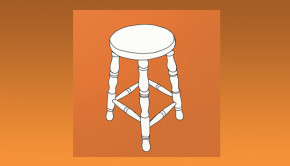 A couple of years ago I got a copy of the last album from The Bob Lazar Story to review.... Read More → 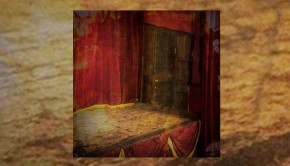 Taking over 10 years to deliver your second album does not smack of any desire to rush things and In... Read More → 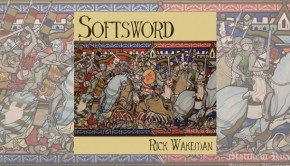 As with previous Rick Wakeman’s works, Softsword takes its concept from medieval English history and here the inspiration is drawn from the life... Read More →

Should there be any further proof needed as to Marco Minnemann’s undoubtable skills as a musician then this latest solo... Read More → 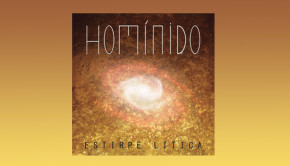 Out of the blue in 2007 I received a couple of CDs to review by a Chilean band with the... Read More → 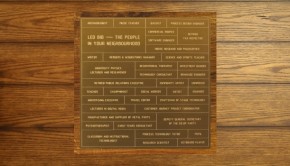 Led Bib – The People In Your Neighbourhood

The correct (heheh…) spelling of the word “neighbourhood” indicates that this raucous bunch hail from the UK. They formed 10... Read More → 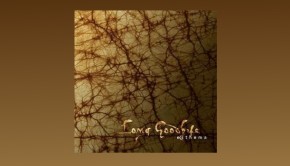 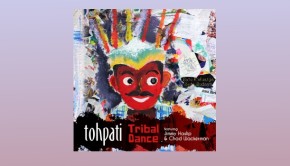