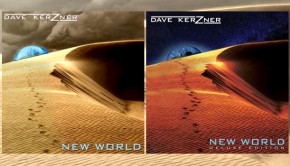 Dave Kerzner, formerly the keyboards with Sound of Contact (SOC), principle songwriter, and now solo. I hope the split was... Read More → 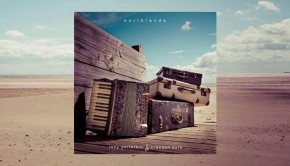 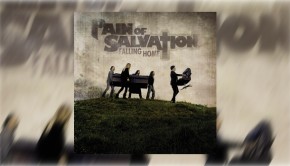 Sweden’s Pain of Salvation are surely one of the biggest puzzles in prog. Bursting onto the scene in the late... Read More → 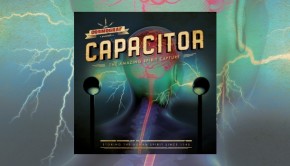 The latest album from Cosmograf, Capacitor, moves us from theme of space and the human condition in 2013’s The Man... Read More → 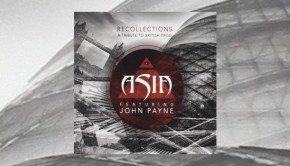 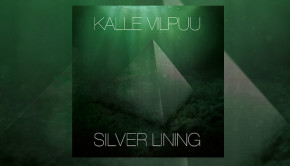 A previously unfamiliar name to me, guitarist Kalle Vilpuu has been working the Estonian music scene since the early ’80s... Read More →

Orchestra Of The Upper Atmosphere – θ2 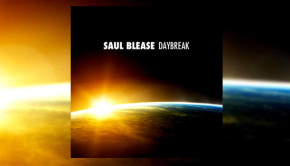 It’s nice to know that there are still young talents trying to establish themselves within the perculiar genre that is... Read More →