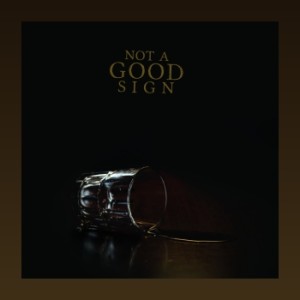 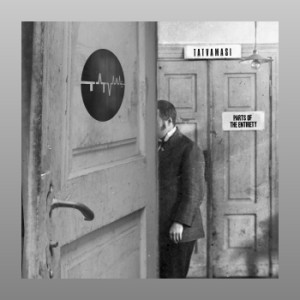 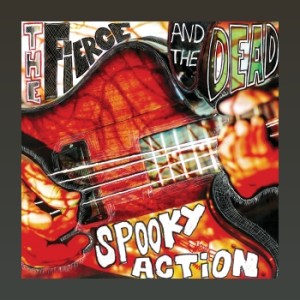 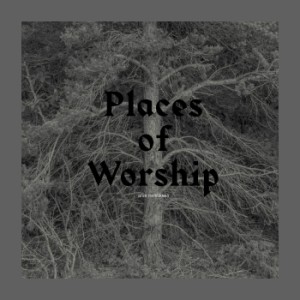 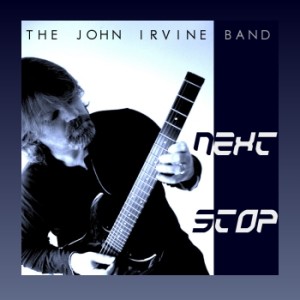 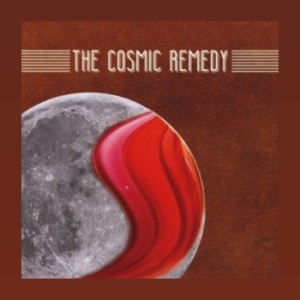 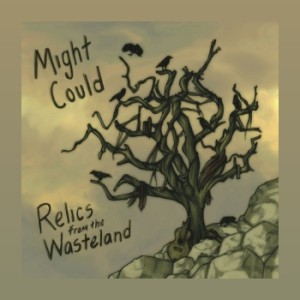 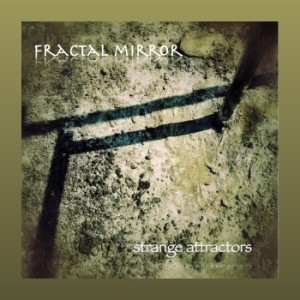 Although Strange Attractors is the band’s first full length album, two members of Fractal Mirror can trace their musical beginnings back to the mid Eighties. In fact Dutchmen Ed van Haagen and Leo Koperdraat have worked together... Read More → 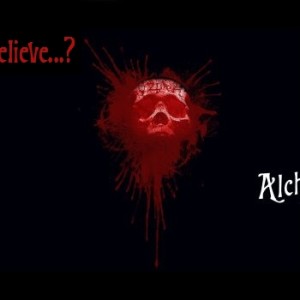 This is a review of the Alchemy Live DVD performance filmed in the Wyspianski Theatre, Katowice (Poland) in conjunction with Metal Mind Productions (MMP) in February 2013 and which was subsequently released in October 2013.    This... Read More → 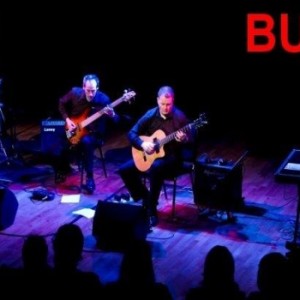 Bulb’s Neil Campbell took time out from the preparations for the launch his latest collaborative album On to speak to Bob Mulvey. Writer, composer and guitarist Neil has produced a huge volume of work over the... Read More →