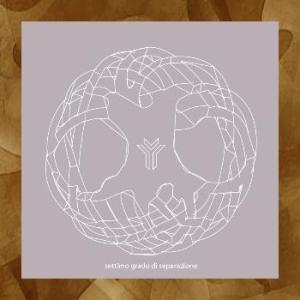 A name like Yggdrazil can’t help but leap off the page right at you. The Italian band have taken their name from Norse mythology; if Wikipedia is to be believed, then the Yggdrasil is the large... Read More → 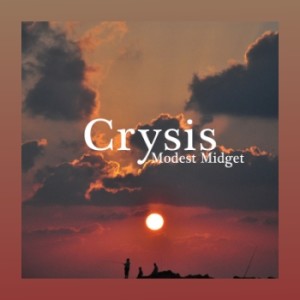 Netherlands band Modest Midget is the project of one Lonny Ziblat, who amongst other things has a Masters in Classical Composition as well as having studied jazz guitar and orchestral conducting. 2010 saw the release of... Read More →

Night Loops is the fourth album from the genre-defying American band Jack O’The Clock, a band I had lost track of since their rather obtuse but still fun second album How Are We Doing And Who... Read More → 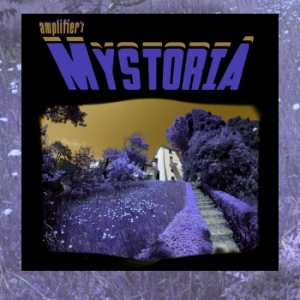 Amplifier main-man, Sel Balamir, has stated a desire to “put out at least a record every year while we can” and with Mystoria closely following last year’s well-received Echo Street, he’s good to his word. Sel... Read More → 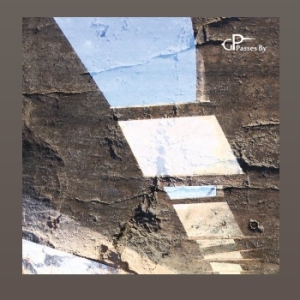 Hailing from Finland, experimental, progressive art-rock duo Grus Paridae offer a brief glimpse of what we might expect from a full length album from them. Passes By is an independent single, released towards the end of... Read More → 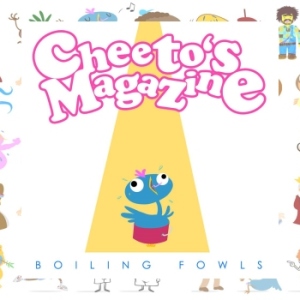 I first came across this band on one of those sprawling Progstravaganza compilations, which only goes to show that wading knee-deep through bedroom recordings that for the most part should have stayed there is occasionally worth... Read More → 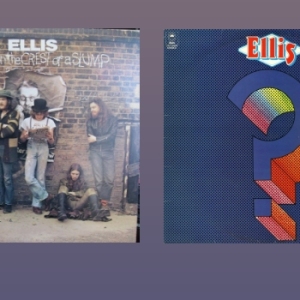 Ellis – Riding On The Crest Of A Slump & Why Not?

Ellis were a fairly short lived band running from 1972 to circa 1974 and formed by Steve Ellis, previously vocalist for Love Affair who had several chart hits towards the end of the late 60s. The... Read More → 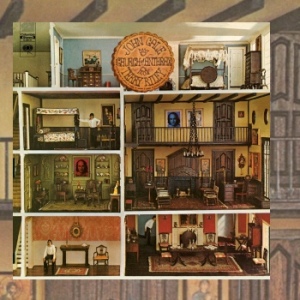 Esoteric Recordings continue to live up to their name with this reissue of the seminal 1971 release resulting from earlier recordings made by two prime movers in the 1960s avant-garde scene. John Cale, not long out... Read More → 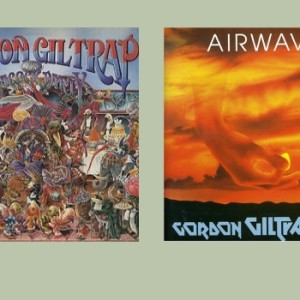 Gordon Giltrap began his recording career some 44 years ago with the release of the 1968 self titled album. With a mixture of instrumental tracks and songs his debut set the bar high and it was... Read More → 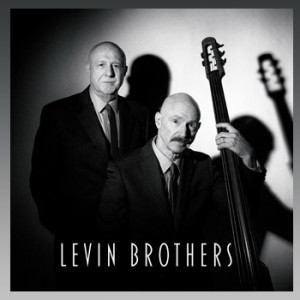 The phrase “no introduction necessary” is often over used but it surely applies to Tony Levin, probably the best known and hardest working bass player around. Despite being most familiar for his long associations with Peter... Read More →