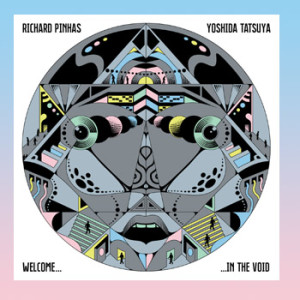 With sheets of sound whistling around the listener’s ears this is an intergalactic trip like no other. It is certainly a visceral experience that shows the power of both of the artists involved to their full... Read More → 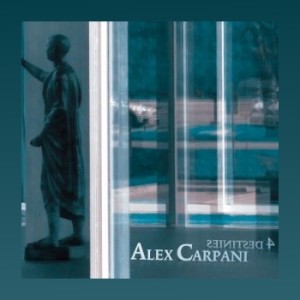 A name that has regularly cropped up in recent years, is Swiss-born Italian keyboardist and composer Alex Carpani. I’ve heard a couple of pieces by him previously, but for whatever reason he seems to have always... Read More → 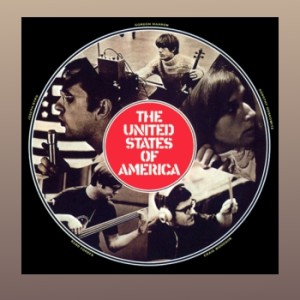 Originating in the New York experimental music scene of the mid to late 1960s, The United States Of America shared a radical outlook with fellow Big Apple dwellers The Velvet Underground, and, according to legend, Nico... Read More → 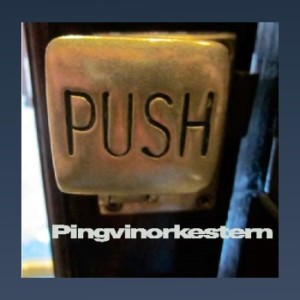 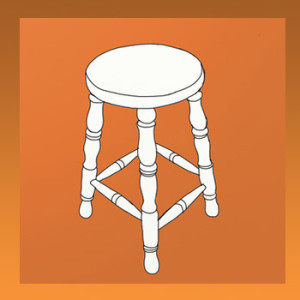 A couple of years ago I got a copy of the last album from The Bob Lazar Story to review. It was called Space Roots and it was good. Unorthodox to say the least but a... Read More → 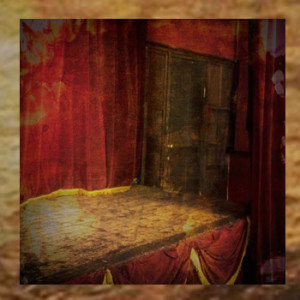 Taking over 10 years to deliver your second album does not smack of any desire to rush things and In Droplet Form is certainly an album that has benefitted from the care and attention to detail... Read More → 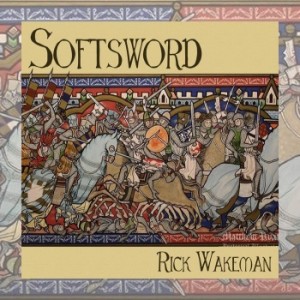 As with previous Rick Wakeman’s works, Softsword takes its concept from medieval English history and here the inspiration is drawn from the life of King John and the events surrounding the signing of the Magna Carta. The album title... Read More → 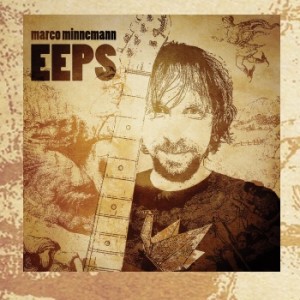 Should there be any further proof needed as to Marco Minnemann’s undoubtable skills as a musician then this latest solo album provides evidence in abundance. Now his skills as an innovative, world class drummer need no further... Read More →

I have here before me an album originally released in 2002, then re-released in 2013 with a bonus DVD of live performances taken from a 2006 TV performance and elsewhere, and now being given distribution by... Read More → 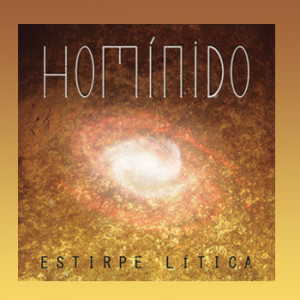 Out of the blue in 2007 I received a couple of CDs to review by a Chilean band with the bizarre name of La Desooorden – I still don’t know why there is an extra ‘o’... Read More →