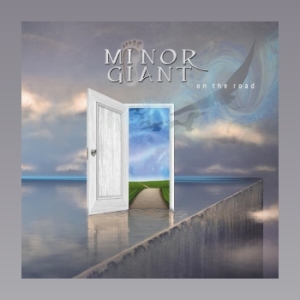 I’ve now spent quite a few weeks, on and off, trying to put together a comprehensive and well considered review of this album and I have to admit that what I’ve ended up with is neither,... Read More → 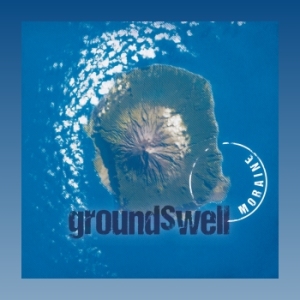 I would imagine if you were one of a mere 297 souls living on a tiny island group whose main and probably only claim to fame is that it is the most remote inhabited archipelago in... Read More → 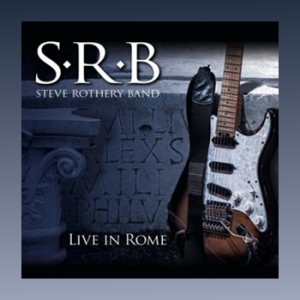 This much cited guitarist has waited a long time to release his first solo album, over thirty years in fact. Although there had been previous offers initially at the time of Misplaced Childhood (85) and later... Read More → 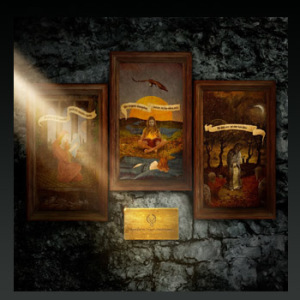 The eleventh release from Swedish chameleons Opeth, Pale Communion has been much anticipated after the change of direction that occurred with 2011’s Heritage. That album split the fanbase somewhat with a change of style towards more... Read More → 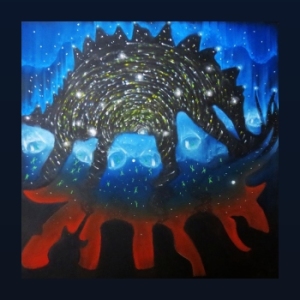 There are some bands that only properly make sense at volume eleven in a state of altered consciousness, and Salford lads Trojan Horse are one of them. They are a new band to me, but this... Read More → 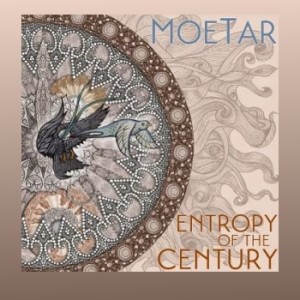 San Francisco band Moe Tar up the ante considerably on their abundantly confident and assured second album Entropy Of The Century. Not to say that their debut From These Small Seeds was anything short of a... Read More → 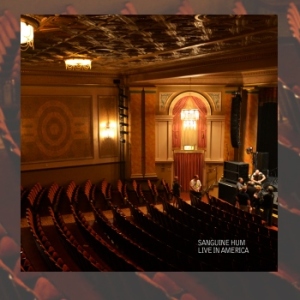 Prior to their ROSfest performance in 2012, Sanguine Hum had recently signed to the Esoteric Antenna label, (a division of Esoteric Recordings/Cherry Red Records), for the release of the Diving Bell (12) album and it therefore... Read More → 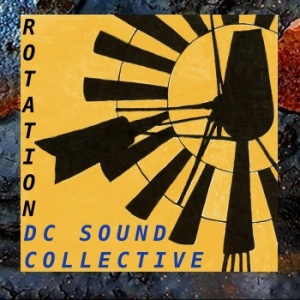 I certainly didn’t make things easy for myself when I chose this album to review at random from the list of those submitted to the Progressive Aspect. The name of the artists was immediately intriguing, as... Read More → 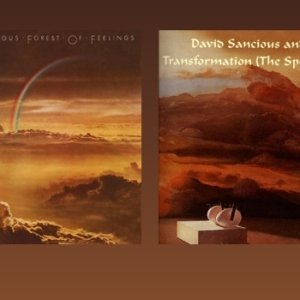 David Sancious seems to be one of those musicians that you’ve heard of, but perhaps not explored in any great depth. His early career saw him as the keyboard player for Bruce Springsteen’s E Street Band... Read More → 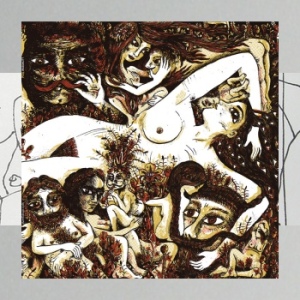 With their third album Brossaklitt Lyon-based French trio PoiL have dropped a sonic bomb on my preconceptions. Whatever you may have considered to be avant-garde rock music in the past is taken somewhere very different with... Read More →