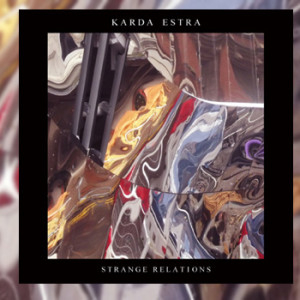 Richard Wileman has been quietly going about releasing quality music under the Karda Estra banner since the late ’90s and Strange Relations is the eleventh album to date. His subtle instrumental mix of jazz, classical and... Read More → 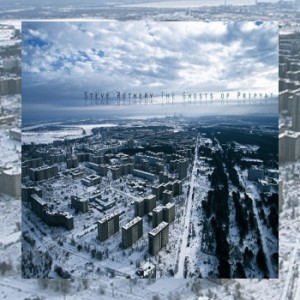 Steve Rothery escapes the boundaries of Marillion for his first solo album, purely instrumental, showing Steve’s distinctive guitar styling’s that are central to that Marillion sound, but that is not the end of the matter. In... Read More → 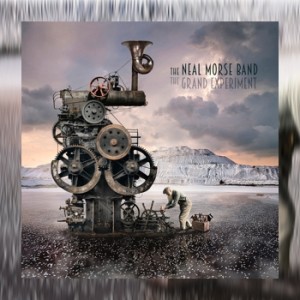 Ten years ago, or so, I remember boldy declaring that Steven Wilson, Daniel Gildenlöw and Neal Morse were all musical geniuses. You can argue this until you’re blue in the mouth, but it was my opinion... Read More → 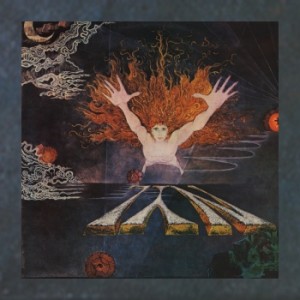 When you first enter the Psych Up Melodies website, the premier album on the homepage is the self-titled debut and sole record by the French psychedelic space outfit Nyl, originally released in 1976 on Urus Records.... Read More → 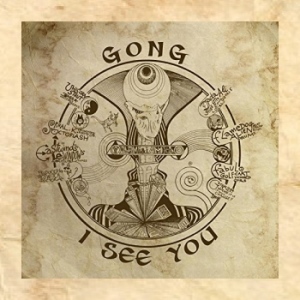 It is indeed fitting that what will sadly turn out to be Daevid Allen’s last contribution to the long and sinuously snaking tendril-waving musical timeline that is Planet Gong is an undoubted return to form. With... Read More → 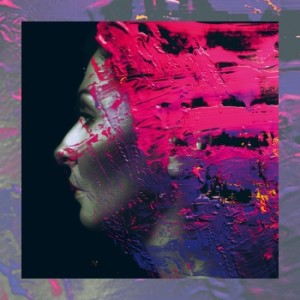 Contrary to the opinions of some Steven Wilson is not a genius. Like many words offering high vaunting description, “genius” is bandied about these days with an alarming ease that only serves to devalue its currency.... Read More → 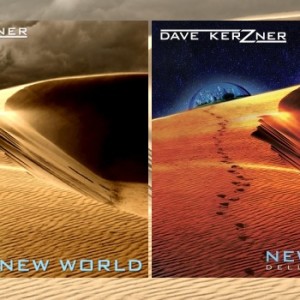 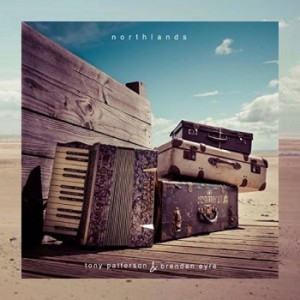 Bob’s Review 2014 was an impressive year turning in numerous fine albums, not least was the late November Northlands release from Tony Patterson & Brendan Eyre. The CD arrived in early December and from the very outset... Read More → 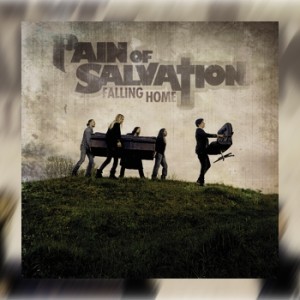 Sweden’s Pain of Salvation are surely one of the biggest puzzles in prog. Bursting onto the scene in the late 90’s, they took the prog metal scene by storm with their debut album Entropia and followed... Read More → 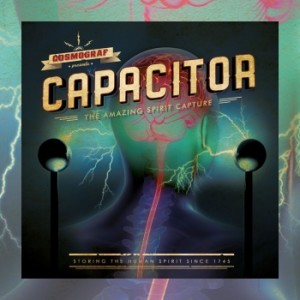 The latest album from Cosmograf, Capacitor, moves us from theme of space and the human condition in 2013’s The Man Left in Space into the world of the Afterlife and Spirits in a series of evocative... Read More →