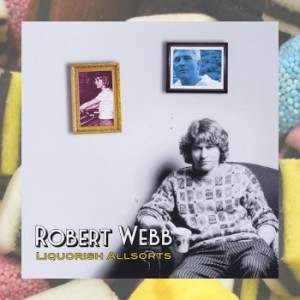 Brilliant! The album title, that is, and as with the confectionary of a similar name, it neatly captures the varied nature of what is enclosed within the packaging. Robert Webb (RW) has a long history within... Read More → 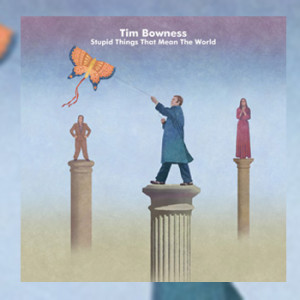 One of those stupid things that mean the world, probably to all of us over 40, is the aesthetic appreciation of the physical artefact associated with our listening pleasures, be it a gatefold LP cover, or,... Read More → 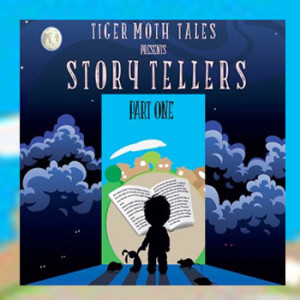 Tiger Moth Tales is a solo project from multi-instrumentalist Peter Jones. Many of you will already be familiar with the 2014, Tiger Moth Tales debut album, Cocoon, a charming and often whimsical album. Take a look... Read More → 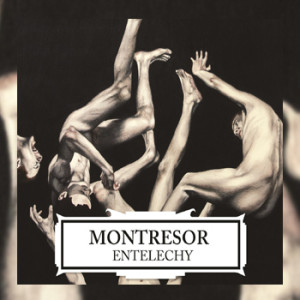 An interesting prospect this band from ‘The Land Downunder’, Melbourne to be precise. An instrumental quartet, Montresor is the work of composer and guitarist Cameron Pikó who assembled a group of like-minded musicians with a love... Read More → 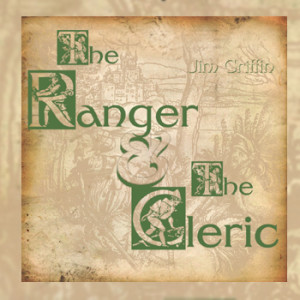 Jim Griffin is an Irish musician and former frontman of Celtic rockers The Fewer, The Better, and he has been writing and recording this solo album over a number of years. Based around a tale that... Read More → 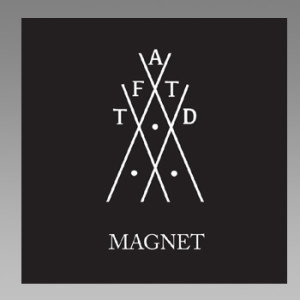 We are all mere rabbits, tucked up safely in our warren and they are scary, but hopefully benign Bear-Man creatures, capable of destroying all in their path with nothing more than big, scary sound. Whether they... Read More → 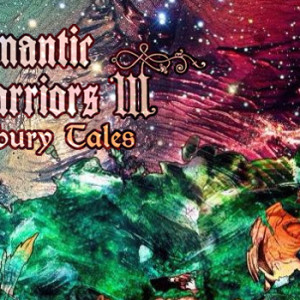 The third DVD in film-makers’ Adele Schmidt and José Zegarra Holder’s Romantic Warriors documentary series shining the spotlight on progressive rock in all its many forms focuses on the sub-genre named after the cathedral city in... Read More → 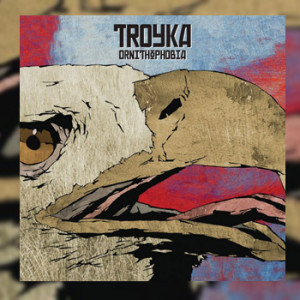 The best modern pop music has no boundaries and builds a nest of sonic structures from whatever takes its fancy. An example of this is genre-mashup genius Flying Lotus, whose last album was inspired by driving... Read More → 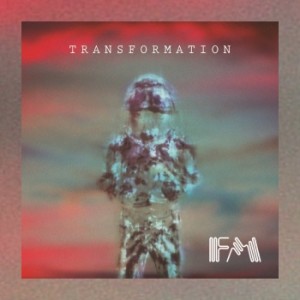 I have to admit to not having any personal history when it comes to Canadian proggers FM, so their “classic period” from the late 70s was an unknown quantity. I say was, as since listening to... Read More → 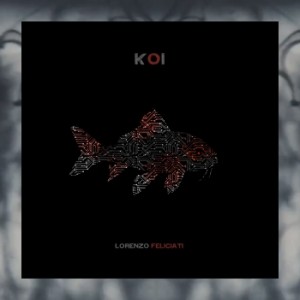