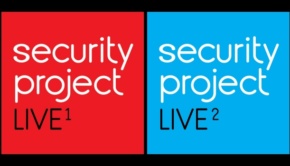 As far as I am concerned Peter Gabriel is a musical God so one would expect this to be a... Read More → 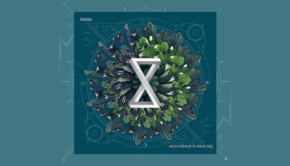 Holon – The Time Is Always Now

I receive a lot of albums to review and it is often a daunting task to wade through reams of,... Read More → 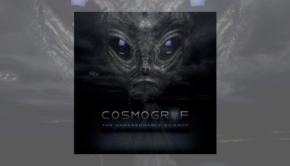 As we approach the end of the year we start to look back at stand out albums of the year,... Read More → 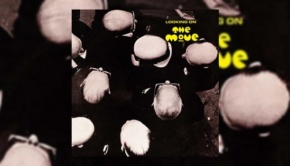 The marvellous cross-genre Leicester band Family had a U.K. hit earlier in the same year Looking On was released called... Read More → 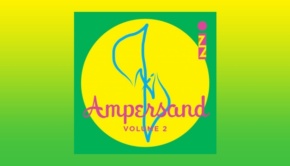 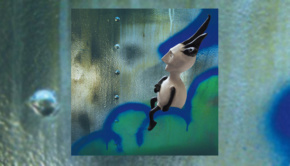 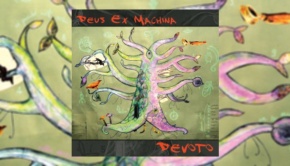 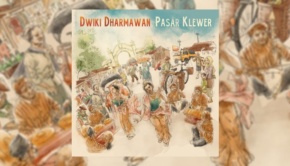 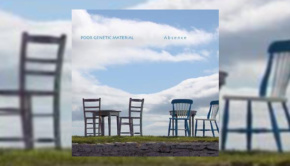 Yes, Poor Genetic Material is back with a new album, Absence, which was released on 16th September 2016 through QuiXote... Read More →