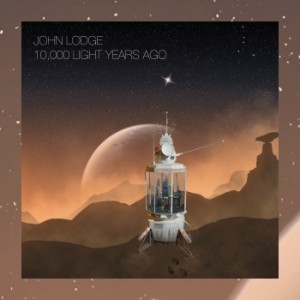 When you’ve been in the music business from before I was even born, you’re pretty much entitled to make the album you want to, and if others are pulled along in its wake, then so be... Read More → 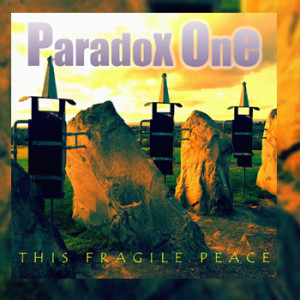 Starting out as long ago as the start of the century, Paradox One was initially a solo project by Scottish keyboard player and spacerocker Phil Jackson, who over the intervening years became friends with Tim Jones... Read More → 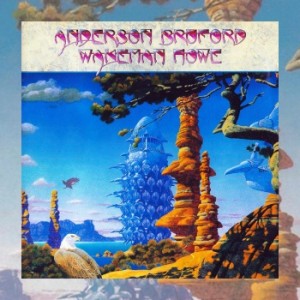 With all of the brilliant new Classic Rock albums and re-issues released in 2015, it has taken me a while to get back to reviewing the newly packaged reissue of Anderson, Bruford, Wakeman, Howe from Esoteric... Read More → 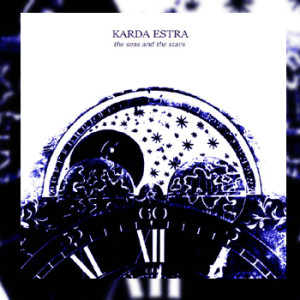 Karda Estra – The Seas and the Stars EP

Surprisingly hot on the heels of the last Karda Estra album, Strange Relations, comes another 20 minute EP. In a rather succinct and acoustic 20 minutes The Seas and the Stars chronicles the collision between the... Read More → 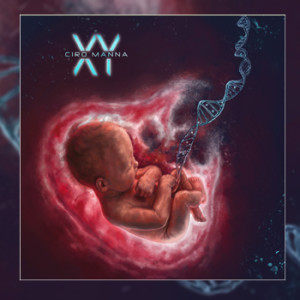 Ciro Manna has spent the last 20 years dedicating himself to the guitar, first classical before switching to electric when he started to play live. In 2007 his debut album Feel ‘N Groove was built on... Read More → 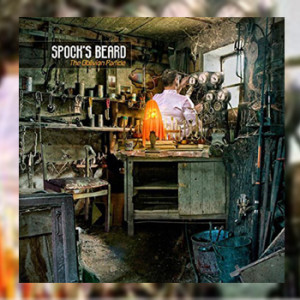 Spock’s Beard are back with the 12th album of their 20 year career, following 2013’s Brief Nocturnes and Dreamless Sleep. This release is available in all listening formats; standard CD, Media Book CD with bonus track,... Read More → 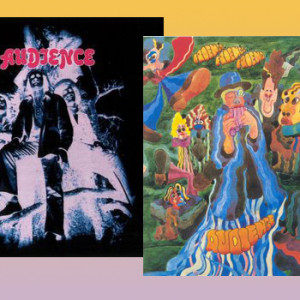 Audience – Audience Esoteric Recordings, go to label of choice for the rock history connoisseur, continue mining the rich seam of underground music from the end of the 60s and the early 70s with these two... Read More → 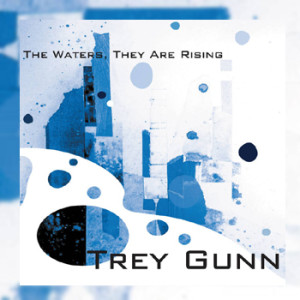 Trey Gunn – The Waters, They Are Rising

“The Water and the sky drew near each other. All of Mankind drowned and turned to fishes.” – Aztec Tale With the above words featuring in the artwork, the scene is set for the latest release... Read More → 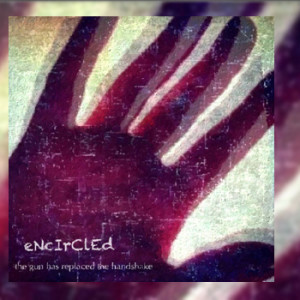 Encircled – The Gun Has Replaced The Handshake

Encircled have been together as a 3-piece for around 18 months and Scott Evans related the following to me about how the band got together:- “I had been writing but casually for a few years but... Read More → 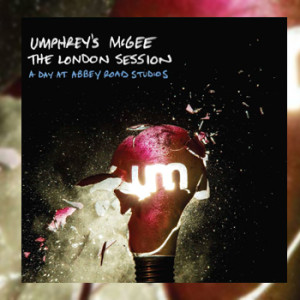 Umphrey’s McGee emerged from the U.S. jam band scene in the late ’90s and have since recorded a string of studio albums and a myriad live, skirting the edges of progressive rock with musical influences from... Read More →