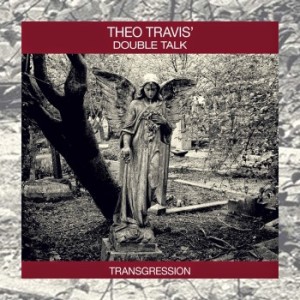 Transgression is a truly stunning album, displaying the many faceted sides of composer and multi-instrumentalist Theo Travis. An album that effortlessly brings together the best elements from the rock, blues, Canterbury, jazz and progressive jazz fields,... Read More → 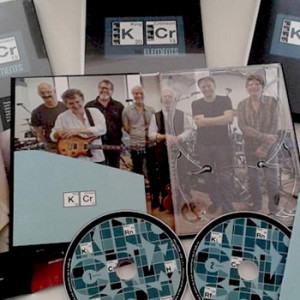 High on my list of things to do at the recent KC live shows was “Pick up a copy of the 2015 Tour Box”. After much post-gig queueing – with not a little consternation that it... Read More → 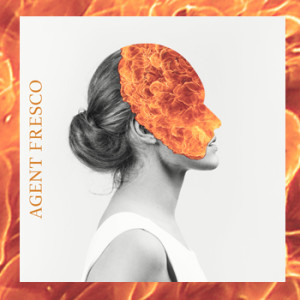 As is often the case, something unusual yet exquisitely beautiful is coming out of Nordic climes. It’s most likely to have something to do with the long nights and a diet heavy on fish, but Agent... Read More → 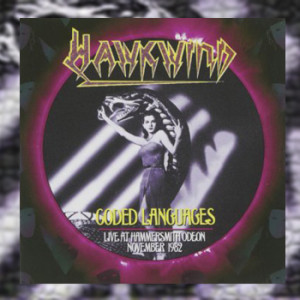 Hawkwind have had a long and varied career ploughing the furrow with their own style of psychedelic space rock. They are probably best known as a great live act so it appears logical that a number... Read More → 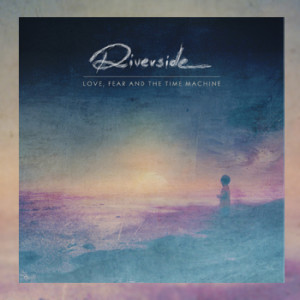 …And I Saw a Boy Looking Up Dreaming of his Future from my Past, from my Past Such poetic words open Riverside’s sixth captivating album, and set the scene perfectly for a dream-like journey of reminiscence... Read More → 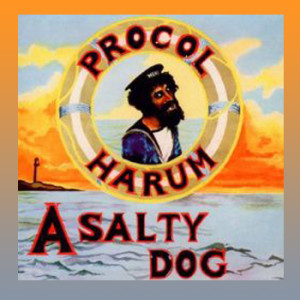 Procol Harum played a significant role in the early days of progressive rock and A Salty Dog, released in 1969, may not be as well known as contemporary albums from such luminaries as King Crimson, VDGG,... Read More → 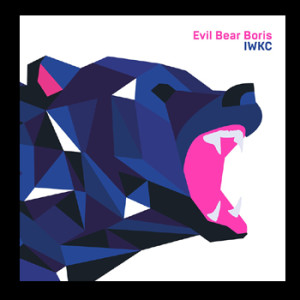 Hailing from Moscow and formed by Nikita and Nick Samarin, I Will Kill Chita are so named after a fraternal spat within the band’s ranks. Maybe The Kinks should have been called I Will Kill Dave?... Read More → 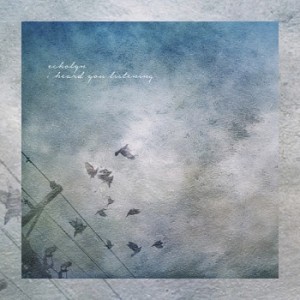 echolyn – i heard you listening

Let’s get one thing straight. America is a big place, right? You’d expect there to be loads and loads of great bands coming from the U.S. – and indeed there are – but not a huge... Read More → 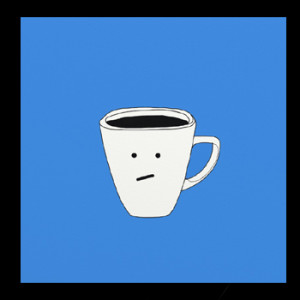 As a native of Liverpool, maybe it’s having to spend most of his time upside down in New Zealand that makes Matt Deacon’s brain the way it is. I mean it has to exert undue pressure... Read More →