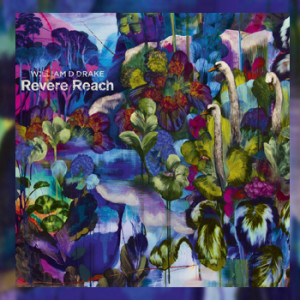 Take a swathe of eccentricity of the Very English kind, a keening sense of melody, mix in a wide spread of acoustic instrumentation with wielders who know how to get the best out of them, add... Read More → 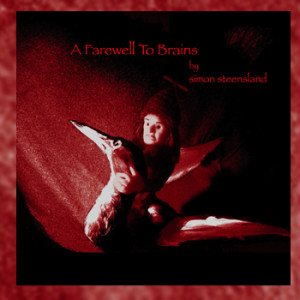 Simon Steensland – A Farewell To Brains

Simon Steensland hails from Sweden, and makes a living as a professional musician composing and playing music for theatre productions. The list of plays he has contributed to is rather impressive. He describes his albums away... Read More → 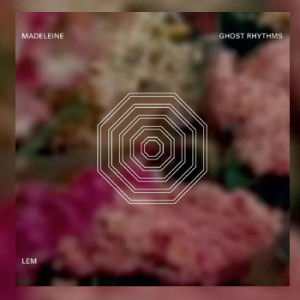 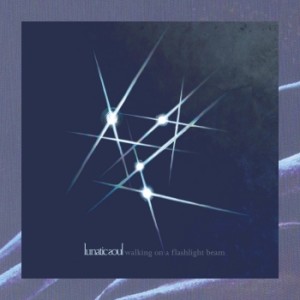 According to some, Steven Wilson is a genius. Believe me, Mariusz Duda is not far behind. You may know him from his bass playing, singing and writing for Riverside but if that is as far as... Read More → 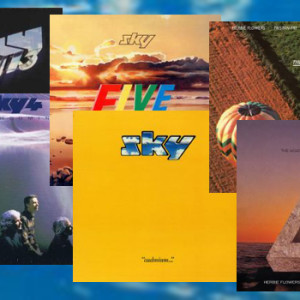 At the end of last year I reviewed the first two fruits of Esoteric’s remastered reissues series of the complete works of Sky, the Anglo-Aussie classical/rock crossover band formed in 1978 by classical guitar maestro John... Read More → 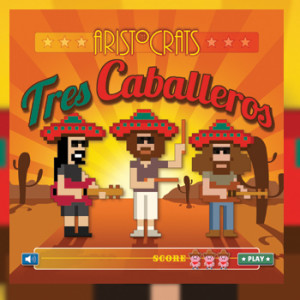 With a US tour starting in July and European dates scheduled for the end of the year, Messrs Govan, Beller and Minnemann return with the third studio instalment of their mind-bendingly dextrous outings as The Aristocrats.... Read More → 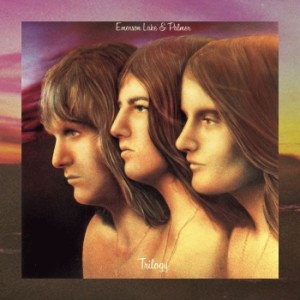 Deluxe 3 Disc Edition including 5.1 Mix There’s no potted history of the band included here, and after 43 years, I can’t imagine Emerson Lake & Palmer’s third studio album needing any introduction either. Certainly not in a... Read More → 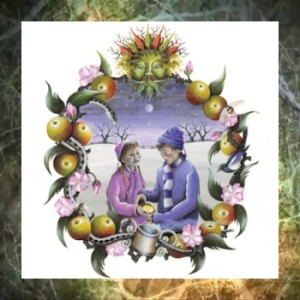 I have been sitting waiting for this release for some time, four tracks, three new, and I volunteered to review this objectively! Well. I will try. For my sins I will admit to being a long... Read More → 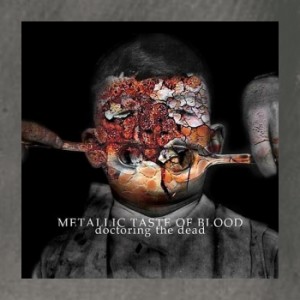 With a recent spate of richly melodic, highly enjoyable and in the main, readily accessible albums reviewed, it seemed timely to take the plunge into the ever increasing depths of the TPA pipeline (albums awaiting review),... Read More → 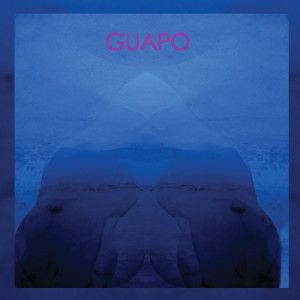 I find the currently in-vogue use of the word “journey” as a metaphor for a career path quite cringeworthy; the footballer describing his time at a club, or the wannabe TV talent show finalist wittering on... Read More →