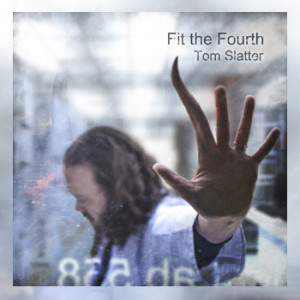 When I first heard of Tammy Slater I thought: “Hmmm”. For most of her day Tammy is high on a cocktail of Baby Bio and diet pills from the 1950s. At night she drags herself by... Read More → 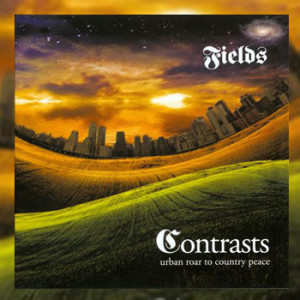 For ten years or so from the mid 1990s I was consumed by a deeply entrenched record collecting bug. Many hours were spent trawling Record Collector sale lists, mail order catalogues and latterly eBay for ever... Read More → 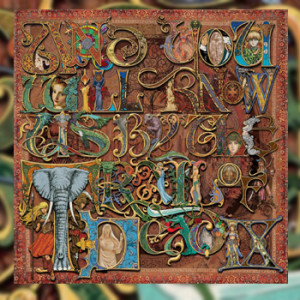 Once again I come to this review with little more knowledge of the band than hearing their name and no knowledge or their previous albums. The album has been out long enough for you to find... Read More → 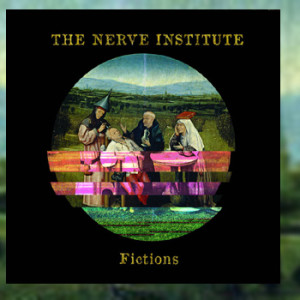 From the Hieronymus Bosch cover art you know that the contents is likely to be something unusual, and so it is as Mike Judge takes us on another journey into some strange but very satisfying musical... Read More → 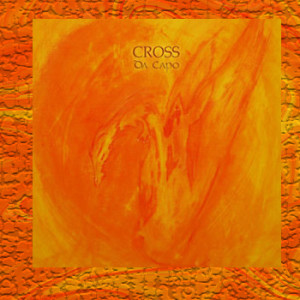 Cross have been described as a ‘neo-prog’ band from Sweden, headed by multi-instrumentalist, Hansi Cross, which have been going since 1988, although this is the first time I have heard the band. The working title for... Read More → 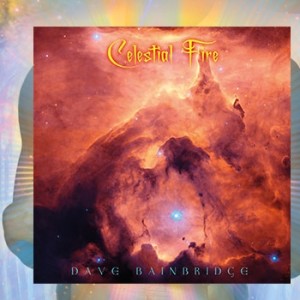 Ten years after the release of his first solo album, composer and multi-instrumentalist Dave Bainbridge returns with his second release, and whereas Veil Of Gossamer had the trappings of a solo album – no criticism intended... Read More → 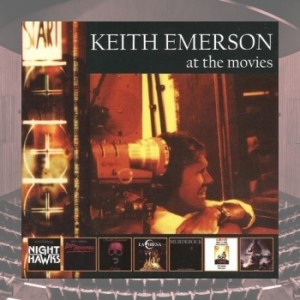 Keith Emerson – At The Movies

In general I’m not a huge fan of compilations, preferring, in the most part, to purchase the original albums and if necessary create my own “best of”. In the case of Mr Emerson’s previous band this would... Read More → 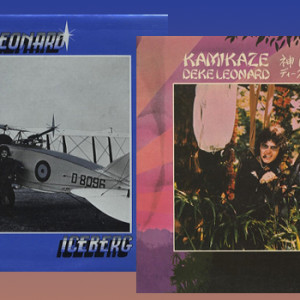 Iceberg Co-founder of Welsh wizards Man and lifelong rock’n’roll raconteur, Deke Leonard was in and out of that legendary band more times than Harold Wilson collected and handed in the keys to 10 Downing Street. After... Read More → 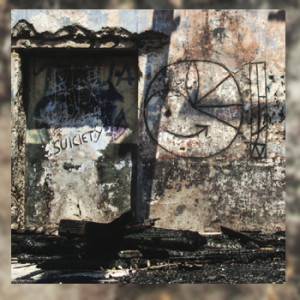 Methexis is the brainchild of Greek multi-instrumentalist, composer and arranger Nikitas Kissonas, a former member of Greek bands Verbal Delirium and Yianneis, and Suiciety is the second album from the project. The debut, entitled Fall Of... Read More → 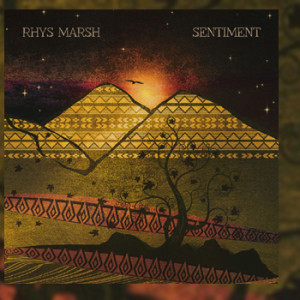 I’m listening to Sentiment by Rhys Marsh. I’m mindful that some people will already be familiar with his work but I was not. Did you read my Mandala review? Perhaps that’s where you’ve heard of Rhys... Read More →