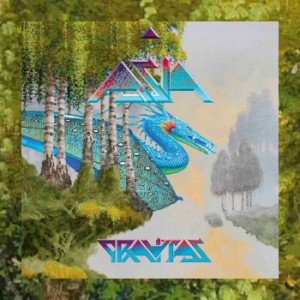 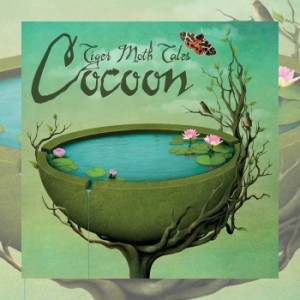 I love music and every once in a while something comes along and surprises you. This is another one introduced to me by the Lords & Ladies of a Facebook Group (it is good for something),... Read More → 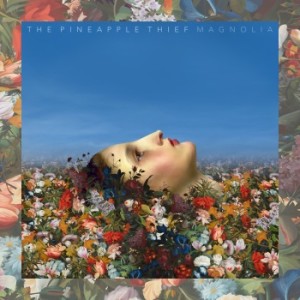 The Pineapple Thief have been intriguing and beguiling audiences since Bruce Soord began what started as a solo project in 1999. This Somerset band continue their musical evolution on their tenth studio release Magnolia, with an... Read More → 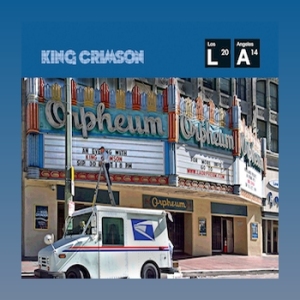 OK, before we start, cards on the table – whenever a negative review is published, no matter how constructive the criticism, it doesn’t take long before the fanboys and girls start to accuse the writer of... Read More → 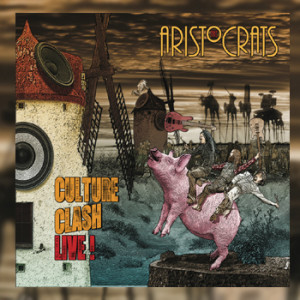 The champions of the squeaky toy animal solo are back with a record of some of their live shows performed all around the globe in 2014. An early highlight of last year was getting the chance... Read More → 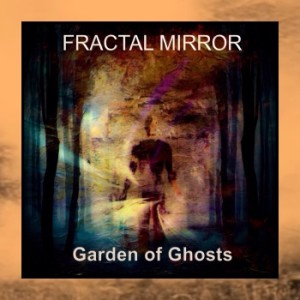 One the very first reviews to appear in the TPA CD reviews pages came from Dutch/American combo Fractal Mirror with the release of their debut album, Strange Attractors (13). An interesting mix of 80s era pop,... Read More → 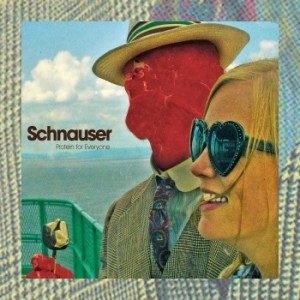 An album from last year that nearly slipped my grasp, and would have done had it not tripped over the doormat on its way out with my prized reel-to-reel bootleg of the Best of The UFO... Read More → 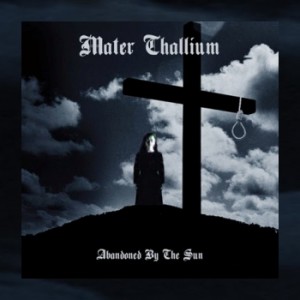 The old saying that you should never judge a whatever by its cover is most definitely proved correct by this, the second album from a Norwegian band formed by ex-members of the unforgettably named burlesque rock... Read More → 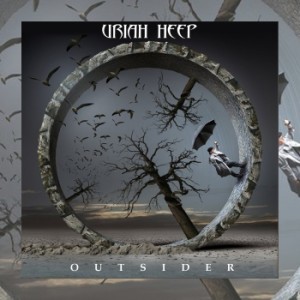 Uriah Heep are one of the most well known Hard and Progressive Rock bands of all time. With a tremendous back catalogue of 24 studio albums, they tour relentlessly to the delight of thousands of fans... Read More → 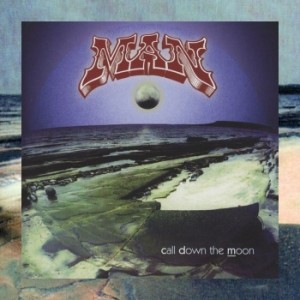 Continuing on from Esoteric Recordings’ excellent re-mastered and expanded reissue of Man’s The Twang Dynasty, which included within the 3CD boxset the entire Glastonbury set from June 1994, we forward to March 1995 and the release... Read More →