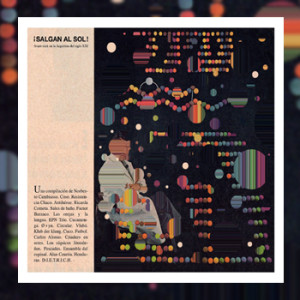 Argentina is a vast country, in fact the eighth largest in the world. Consequently, with a population of only 41.5 million it is somewhat sparsely populated, especially given the fact that nearly 13 million of the... Read More → 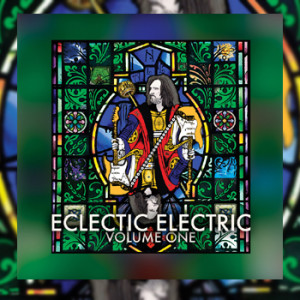 After spending well over 30 years as a key member of Pallas, guitarist Niall Mathewson has stepped out on his own with a varied collection of pieces that, as the title suggests, attempts to demonstrate his... Read More →

Founded in St. Petersburg in 2001 by keyboard player Ivan Rozmainsky as a one man project, Roz Vitalis has evolved through many stages, and since their sixth album, 2011’s Revelator which was released on the well-known... Read More → 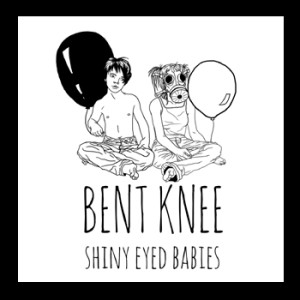 Dramatic, bleak, impish, bold, epic, flirtatious, lost, surprising, operatic, thrilling, adventurous…are some of the adjectives that could, and indeed do apply to the second album from Boston based Bent Knee, a band who defy categorisation. Those... Read More → 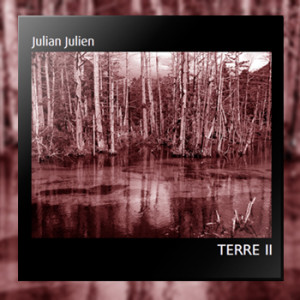 Continuing my current delving into the world of modern jazz-influenced progressive music, and following on from my review of the rather tasty Akku Quintet album, here we have another slice of European exotica. Taking up the... Read More → 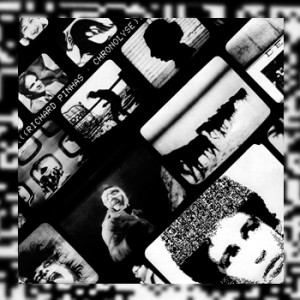 Composer, electronics innovator and guitarist Richard Pinhas is one of France’s most important experimental musicians and a pivotal figure in the integration of rock music with electronica. He continues to take huge strides forward, confounding expectations... Read More → 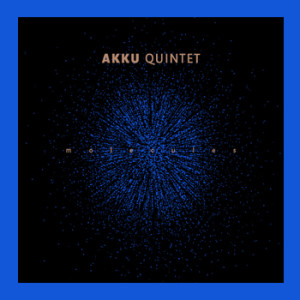 Akku Quintet are a Swiss band based in Berne, from where they dispense a minimalistic jazz groove to great effect. Dreamy piano sequences snuggle up with soft sax, juxtaposed with sci-fi guitar effects as the invisible... Read More → 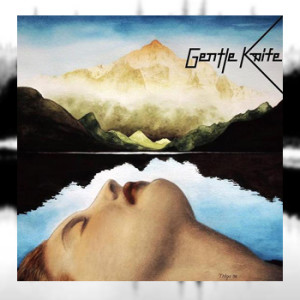 Oh this is nice. Gentle Knife, a 10-piece Scandinavian band from Oslo with lots of ’70s influences and not necessarily the ones you would expect. And how they combine, from melodic to discordant, challenging and yet... Read More → 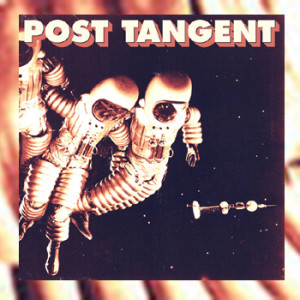 This is a compilation of 32 tracks assembled by Post Tangent. Let’s get this out of the way: It is a charity compilation in aid of Syrian refugees, so this has to be as objective a... Read More → 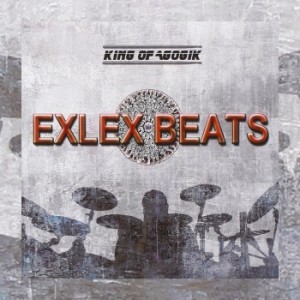 Prog, in its many guises, has often been accused of taking itself a little too seriously and for the most part lacking in humour. Well for nearly a decade now, drummer and multi-instrumentalist Hans Jörg Schmitz... Read More →