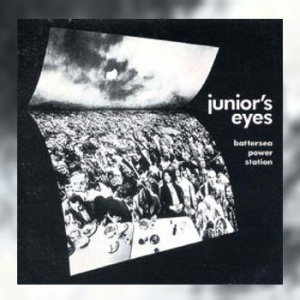 Growing up there are pivotal musical moments in our lives. I loved the poppy side of the sixties, The Beatles and much that went before, then comes the development of your own taste. For me, initially... Read More →

As far as I know there is not a jacked-up hot-rodded Ford van* out there by the name of The Pneumatic Transit, but there is a bunch of fellas from Chicago who chose that odd name... Read More →

Glasgow-based Kapil is a singer songwriter. He writes and performs everything himself. Kapil’s songs are described in one of his press releases as “avant-garde” and “progressive alternative rock”. I heard abrupt changes in inventive soundscapes underpinned... Read More → 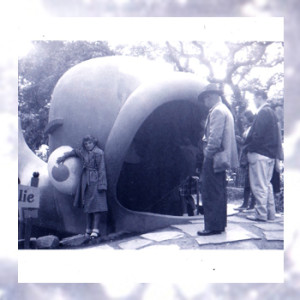 I have had this short album – or long EP, whatever – in my “to do” pile for quite a while, and a recent discussion on a Facebook thread with those fine Bad Elephant chaps about... Read More → 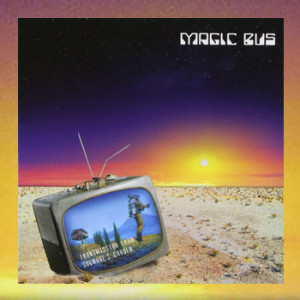 Down in deepest, darkest rural Devon is the semi-mythical rural town of Totnes, which some inhabitants now believe is twinned with C.S. Lewis’s magical land, Narnia. Renowned for its atmosphere of alternative lifestyles and ‘New Age’... Read More → 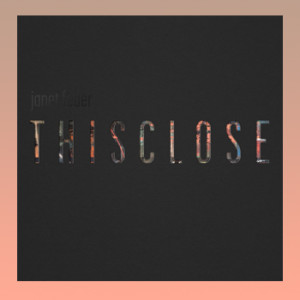 From Denver, Colorado, this is different. Janet Feder plays guitar and sings. Nothing unusual there perhaps but she does it in a particularly unusual way. T H I S C L O S E is Janet’s... Read More → 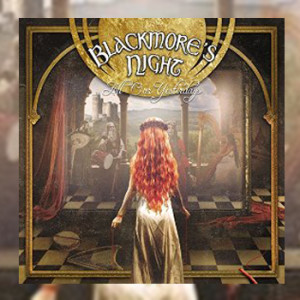 Blackmore’s Night – All Our Yesterdays

Blackmore’s Night return with their tenth studio album, the follow up to 2013’s Dancer and the Moon. Ritchie Blackmore, Candice Night, and their band of minstrels continue to perform their Renaissance inspired rock which made its... Read More → 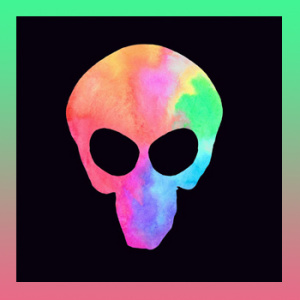 Another band helping to define the New Canterbury sound, and actually hailing from the Kent cathedral city, Lapis lazuli burst upon an unsuspecting world in 2012 with their double-debut, the “un” rather than “in” famous Bungalow... Read More → 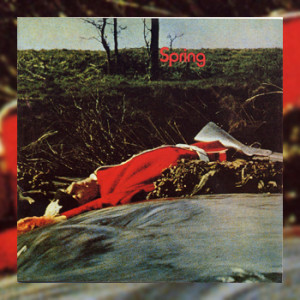 When I heard that Esoteric Recordings, those wonderful curators of Rock’s Rich Tapestry, were re-releasing the self-titled album by Leicester band Spring, an obscure bunch of very early prog rockers, conversely well known in the world... Read More → 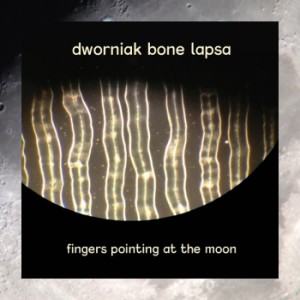 With such a wealth of new albums being released, and many now falling under the progressive umbrella, it is inevitable that a growing number will not receive the exposure they deserve. In the case of Fingers... Read More →