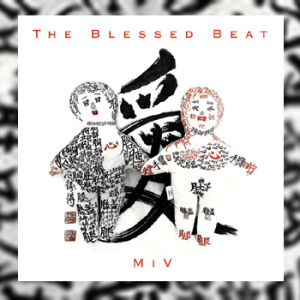 The Blessed Beat – M I V

This improvised dark fear-fest of a record is inspired by Charles Bukowski’s text A Copulating Mermaid In Venice. Ah, that explains those track titles then! The names David Kollar and Paolo Raineri may be familiar to... Read More → 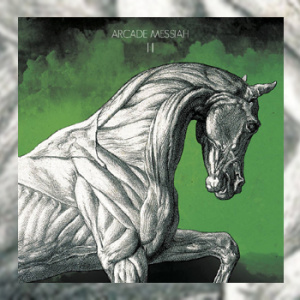 The outlook for today is heavy with patches of melodic subtlety sweeping across your Auditory Cortex. Heavy guitars across the frontal gyrus of the cerebellum will sometimes clear to leave feelings of layered heaviness. It will... Read More → 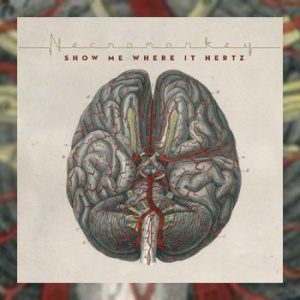 Necromonkey – Show Me Where It Hertz

Necromonkey, the project of ex-Änglagård drummer Mattias Olsson and Gösta Berlings Saga keyboard wizard David Lundberg, are a band I have followed since their crazy debut Necroplex was unleashed on an uncaring world in 2013. This... Read More → 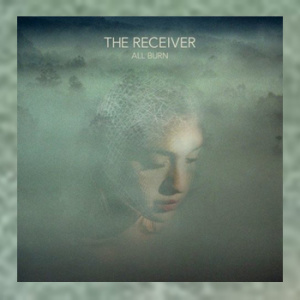 The Receiver – All Burn

Brothers Casey and Jesse Cooper, otherwise known as synth pop duo The Receiver, hide deep in their bedrooms in Colombus, Ohio where for two years they have beavered away in the making of this introspective album... Read More → 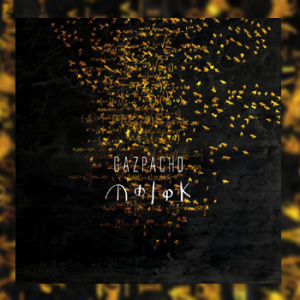 When you are offered turkey, it is often asked would you like light or dark meat. I like a little dark meat. Gazpacho are a Norwegian band who I had previously heard of but never listened... Read More → 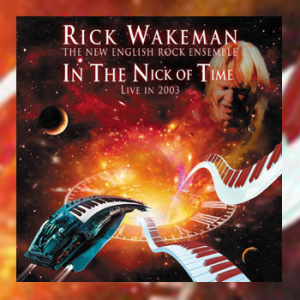 Rick Wakeman & The English Rock Ensemble – In The Nick Of Time: Live 2003

Our favourite Progressive Rock raconteur Rick Wakeman has a long and varied career under his belt, which has included time with such bands as The Strawbs and, of course, Yes, as well as being a respected... Read More → 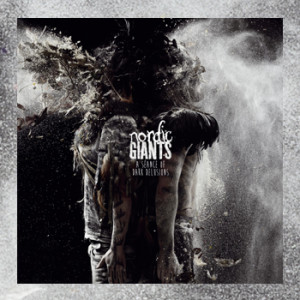 Nordic Giants are an elusive duo who go by the mythological Norse names of “Loki” and “Roka” and have managed to cloak themselves in a carefully woven shroud of mystery, no easy thing to do in... Read More → 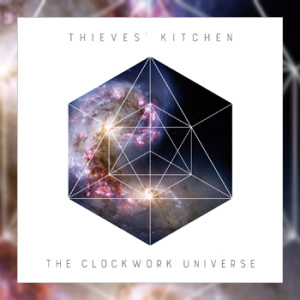 Comparisons can be trite, but in striving for ever more convoluted, or conversely concise ways of describing low profile bands to potential listeners it is always well to remember that “a dichotomy of complicated note flurries... Read More → 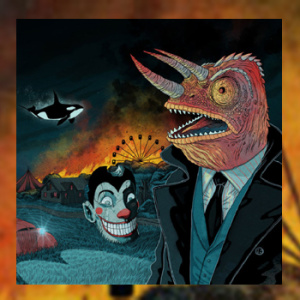 It flutters past the like the butterfly it seems to be. Sensing something, it turns on its fragile wingspan and returns to the vibrantly gaudy flower. There, hovering above the anther, hums a large bumblebee going... Read More → 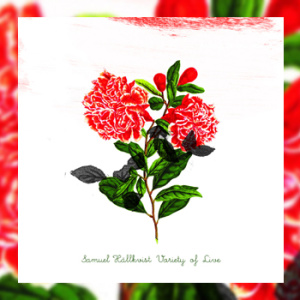 There are times when you take a chance on music and you are rewarded with an interesting and compelling find, and for me this is one of those times. Samuel Hällkvist is a Swedish guitarist living... Read More →