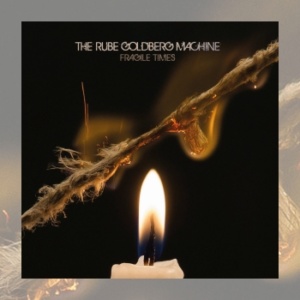 “I used to be with it but then they changed what ‘it’ was. Now what I’m with isn’t it and what’s it seems weird and scary to me. It’ll happen to you!” – Abe Simpson You... Read More → 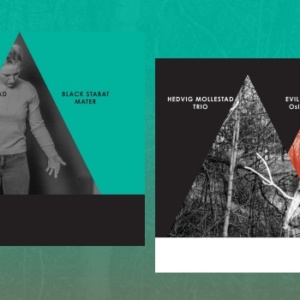 Their album title might give you a clue, but the Hedvig Mollestad Trio are not, despite the look of the band name, a jazz trio, oh no maties. What they are is a yin-yang-yin primal force... Read More → 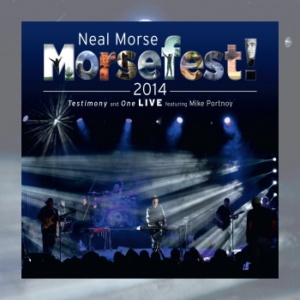 There are some items that are grabbed enthusiastically from The Progressive Aspect ‘in box’ and there are some things that hang around waiting to be considered, and hopefully loved. Strangely, despite the long delay in reviewing,... Read More → 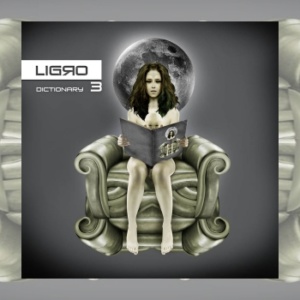 Agam Hamzah is one of a number of extraordinary Indonesian guitarists brought to the attention of the wider world by Leonardo Pavkovic, owner of the determinedly eclectic MoonJune Records, whose travels in that region of the... Read More → 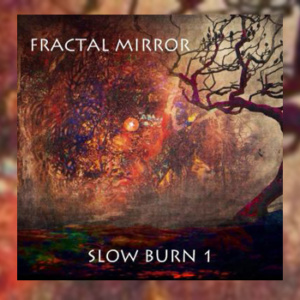 In the olden days it was pretty much an imperative that a band had to be in the same place to record an album. Things are different in the Internet Age and for Fractal Mirror this... Read More → 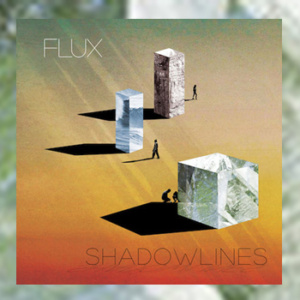 Conventional wisdom generally recognises that it is the journey which is important and not necessarily the destination at which we finally arrive. The paths we choose and the tracks we wander along the way do much... Read More → 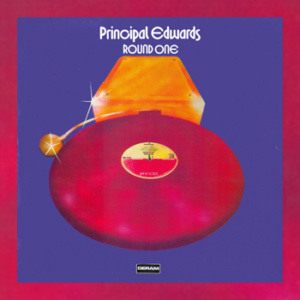 … It turns out that Exeter University spawned yet another fascinating prog offering: Principal Edwards Magic Theatre. Forming a little earlier than Fuchsia, this band moved to Kettering, Northamptonshire, in their early years. Astonishingly, I have... Read More → 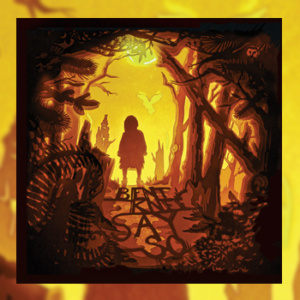 Breathtaking in its scope, and daring in its musical choices, Say So is an album of unbridled ambition that dares to reach for the stars. Their previous and second album Shiny Eyed Babies was released in... Read More → 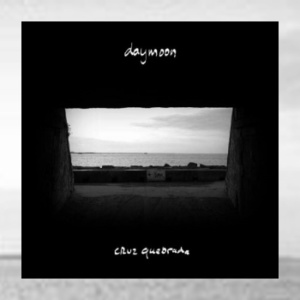 Daymoon is back, with a deep, emotional album in Cruz Quebrada, written for you in the hope that you will learn from the tragic experience described and make the most of your life ahead. As lead... Read More → 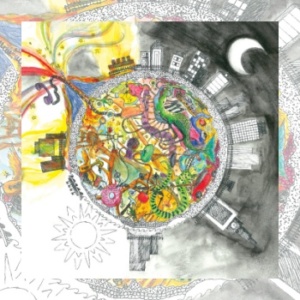 Arriving seemingly fully formed out of nowhere, well, Boston USA to be precise, Body English make music that may well be described as intelligent pop, avoiding as it does any obvious traits that would make for... Read More →