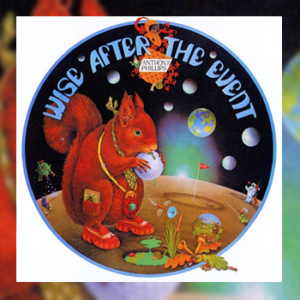 In such strident and turbulent times it perhaps timely to consider this album of gentle pastoral and whimsical calm by one of the founding members of Genesis, Anthony Phillips. Wise After the Event, released in 1978,... Read More → 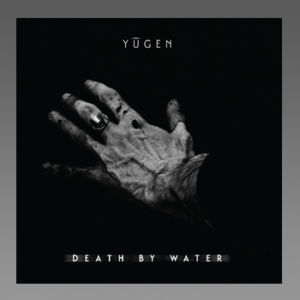 An album long anticipated by this particular scribbler, Italian avant-prog band Yugen’s fourth studio album, Death By Water, arrives in a year already blessed by several high quality releases, and it would be in danger of... Read More → 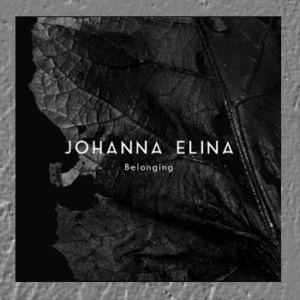 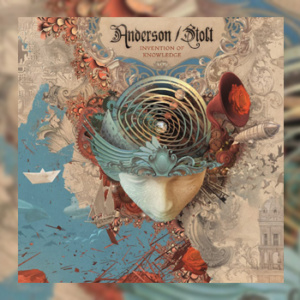 The coming together of two greats of progressive music, Jon Anderson and Roine Stolt, for this their album Invention of Knowledge has stirred up a storm of anticipation across the progressive rock fan base. This is... Read More → 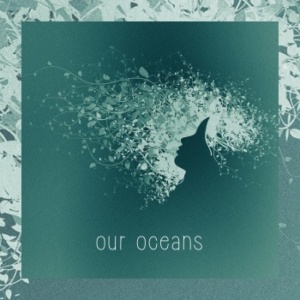 ‘Melancholy’ seems to be the new trope of prog music; songs of emotional despair and stories of lost lovers have replaced dragons and spaceships as the subject matters of progressive rock in the Millennium. The rising... Read More →

Dancing Plague Rats in a Melody Jus… Serves as many as you want it to, a satisfying meal, that akin to the finest arrabiata will be fiery and full of flavour, but subtleties will not be... Read More → 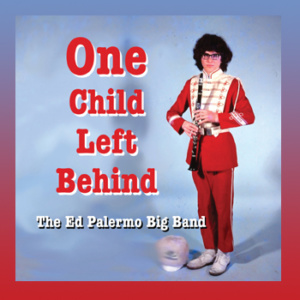 The Ed Palermo Big Band – One Child Left Behind

Continuing my occasional penchant for jazz rock in a “big band” style, viz-a-viz Gavin Harrison’s Cheating The Polygraph and The Nathan Parker Smith Large Ensemble with Not Dark Yet, both fine and fairly recent examples of... Read More → 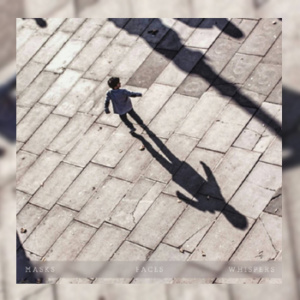 Italy has always had a proud history of providing some great progressive rock bands; PFM, The New Trolls and Le Orme being prime examples from the seventies. It appears that this tradition continues into the twenty-first... Read More → 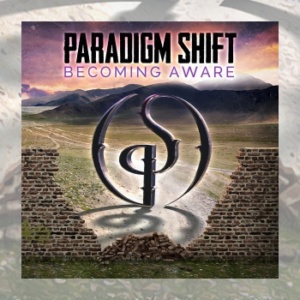 Are you shopping for some Progressive Rock? In the local music supermarket EDITOR: I don’t think that’s a thing. I think I’d know if musical supermarkets were a thing that existed] you need to look carefully.... Read More → 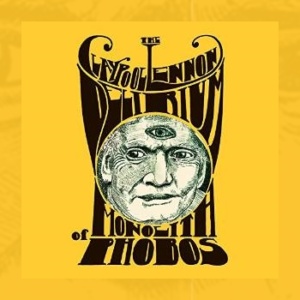 Imagine..a Lennon singing to deep bass grooves from Pink Floyd. That is The Claypool Lennon Delirium in a nutshell. The Beatles meet Pink Floyd. Now I know, if Sean Lennon were to read this, he would... Read More →