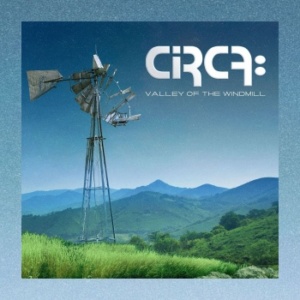 Circa – Valley of the Windmill

Circa return after a five year hiatus with a new studio album, Valley of the Windmill. Since And So On (2011) the band has updated their sound and once again changed the line-up with the ever... Read More → 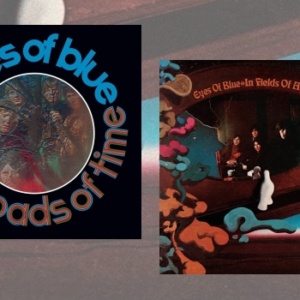 Esoteric certainly know where to look when choosing content to reissue. These two releases from Welsh outfit Eyes of Blue come from 1969 – the dawn of the progressive era – and show the band pioneering... Read More → 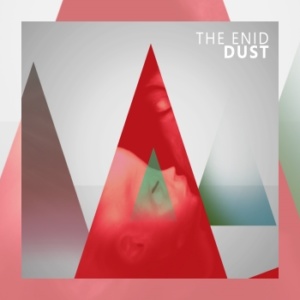 Many bands claim to be Symphonic Rock, the blending of classical style with modern instruments to create an orchestral experience. Of all these, only The Enid create something that is unique and powerful, although that is... Read More → 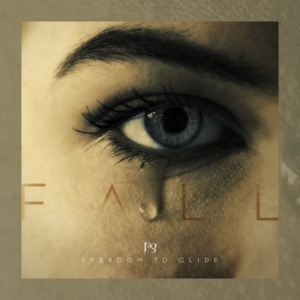 Fall is Freedom to Glide’s follow up to 2013’s excellent album Rain and the second of their intended “war themed trilogy”. Where Rain mainly featured references to World War One, here they continue to use it... Read More → 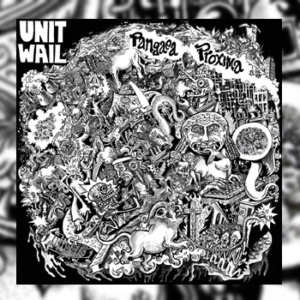 Towards the end of last year I reviewed the gloriously tumultuous album Beyond Space Edges by heavy avant-prog band Unit Wail, and sometime early in the new year I was sent a file containing the 2016... Read More → 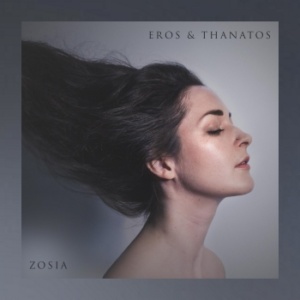 By way of an introduction to the creative world of cellist, pianist, multi-instrumentalist, singer-songwriter and poet, Zosia Jagodzinska, was the arrival of the all too brief Eros and Thantos EP. Zosia is a gifted, classically trained... Read More → 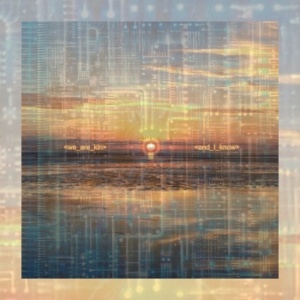 Manchester progressive rock quartet We Are Kin’s second album – entitled …and I know… – was released on 8th July. I’ve taken a special interest in We Are Kin since becoming aware of them and their... Read More → 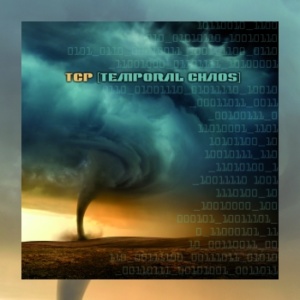 One of the highlights and surprise albums to come out of the slow US economic melt of 2011 was Temporal Chaos Project’s (TCP) Fantastic Dreamer which became one of my favourites of that year. It was... Read More → 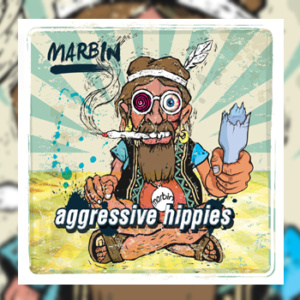 Ah, Jazz-Rock, my old friend, so nice to see you alive and well and thriving in Chicago. As a refresher for the uninitiated, Jazz-Rock was one of the countless experimental sub-genres that exploded from the big... Read More → 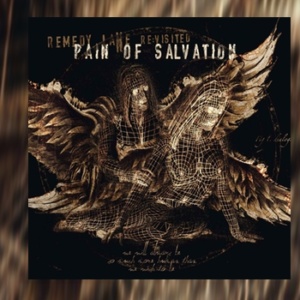 Remedy Lane has long been lauded as Pain of Salvation’s finest hour, it’s their Close to the Edge, if you like, and as per the latter, there was often the question asked, “why don’t they do... Read More →