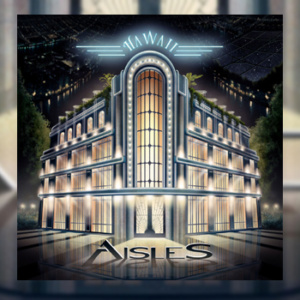 4:15 AM came to be like a breath of fresh air. I hate that bloody alarm clock. Likewise, 4:45 AM, the last Aisles album, was also an introduction to something new and easily slipped into my... Read More → 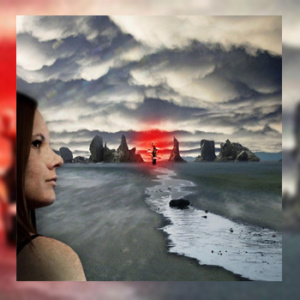 Three years on from their last album, the rather fine Conjure, American band Herd of Instinct are back with another excursion into sinuous alt-prog instrumental territory with a selection of tunes built around a base of... Read More → 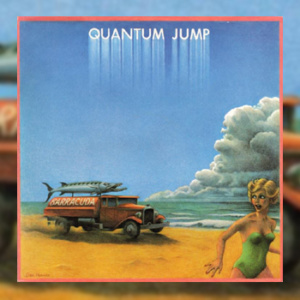 This review may seem well overdue, given that my review of Quantum Jump’s self-titled debut was published in January. Esoteric did not have Barracuda in stock at the time. Fortunately though, there has been a re-pressing... Read More → 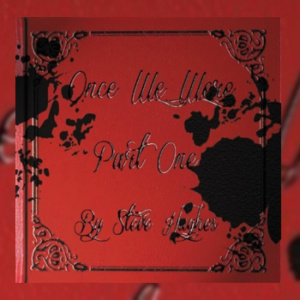 Steve Hughes – Once We Were (Part One)

A year on from the enigmatic and sonically diverse tour de force that was Tales from the Silent Ocean, Steve Hughes’ debut solo release, the imaginative album Once We Were (Part One) has been released by... Read More → 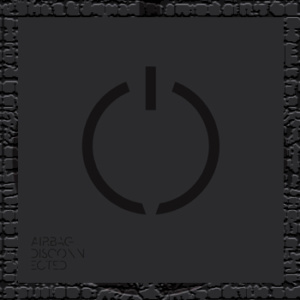 2016 has seen a veritable outpouring of releases which express and embody a seemingly deep-seated contemporary preoccupation with despair and despondency. Melancholic gloom is finding strong, heart-felt resonances in the work of many song writers, bands,... Read More → 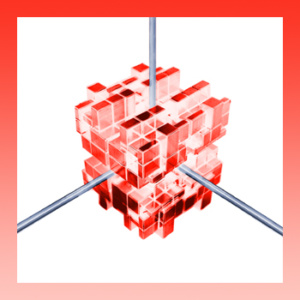 If I told you Mercury Tree have been roped into that driest of sub-genres “math rock” in the past it may put you off reading further. However, this Tree do human things with the dusty academic... Read More → 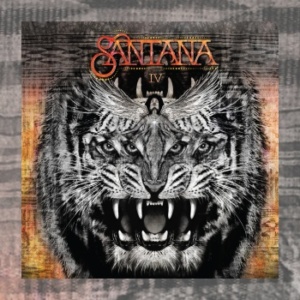 Santana is a name known globally; Carlos and his band were at Woodstock in 1969, that performance and the many decades of music since helping to cement his claim to being one of the world’s greatest... Read More → 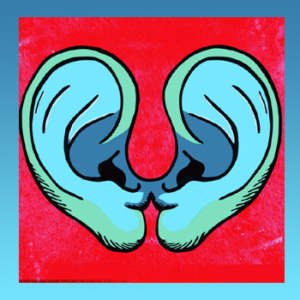 Another new band to me, Macroscream, hailing from Rome, feature a core sextet who cover a lot of instrumental ground already, to which is added a cast of seemingly dozens contributing vocals, brass and woodwind, padding... Read More → 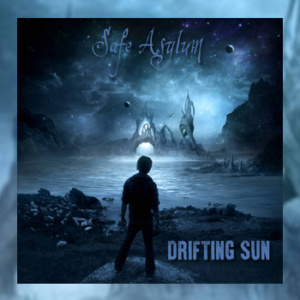 2016 is becoming increasingly difficult, at year end my editor will say “what are your top ten for the year?” and I’m up to five already. No, make that six. I loved the last Drifting Sun... Read More → 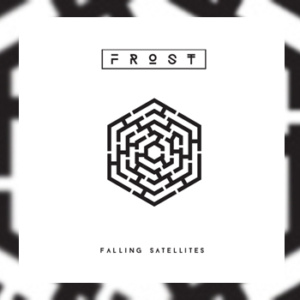 Sound. Big, big sound. Glorious walls of sizzling, throbbing, energetic sound which sweep you along and enthusiastically caress you with a fizzing sense of vibrancy and effervescence. Eight years on from the highly regarded Experiments in... Read More →