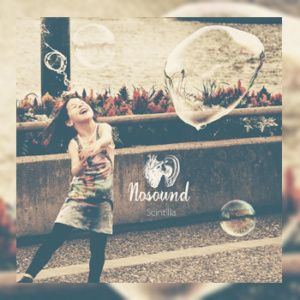 Continuing my recent batch of reviews of Italian bands, we arrive at Nosound’s fifth album, Scintilla. I have been looking forward to this one as I have really enjoyed their previous work. This album has been... Read More → 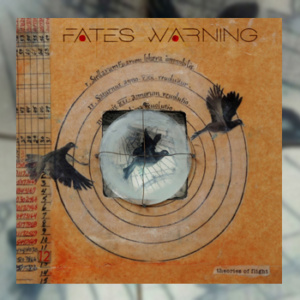  Theories of Flight is a delightfully surprising and quite beautifully crafted mosaic of poignant lyrics and powerful, captivating music whose ultimate strength comes from being taken together rather than as a collection of individual tracks. Repeated... Read More → 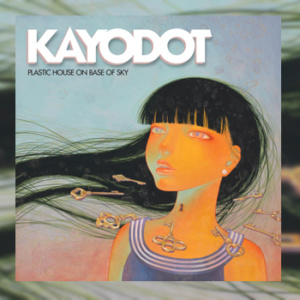 Kayo Dot – Plastic House on Base of Sky

There are a few artists out there who pursue a singular vision that probably not even the protagonist knows where it will lead he or she, but the ride will never be less than interesting, and... Read More → 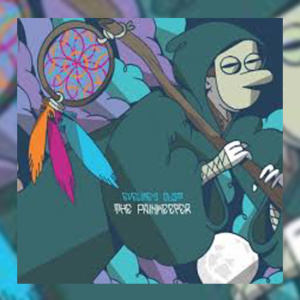 There appears to be a wealth of good music coming from Italy at the moment and it is encouraging to see young bands picking up the progressive rock banners and charging forward. Eveline’s Dust is one... Read More → 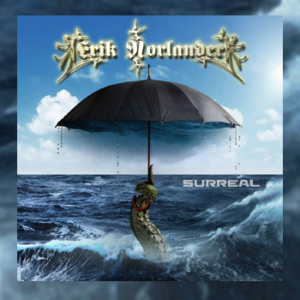 Erik Norlander is one of progressive rock’s most prolific keyboardists. With the loss of Keith Emerson earlier this year, the need for creative keyboardists for the future has increased but Norlander is also a link to... Read More → 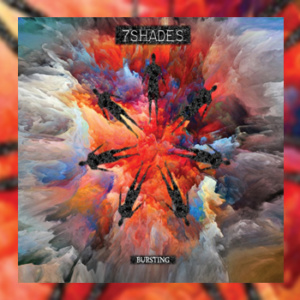 About nine months or so ago, after decades of sporadically trying, I suddenly “got” Cardiacs. The penny did not so much drop as knock me down like a soppy Great Dane, and then proceeded to give... Read More → 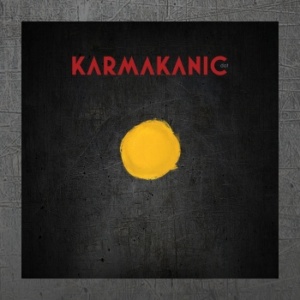 Labelled and marketed as a progressive rock album, Karmakanic’s newest release lacks the sort of authenticity and creativity that one expects from the genre. Instead, the 50-minute album is a well-recorded and mechanically composed symphonic album,... Read More → 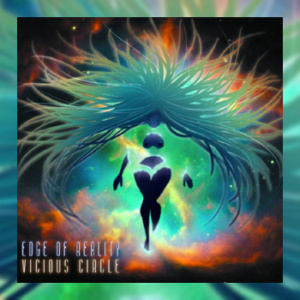 If any of you are like me and feel that Haken’s latest album, Affinity, was rather lacklustre (I have to say, it seems as if a lot of you aren’t) then you can stop feeling glum... Read More → 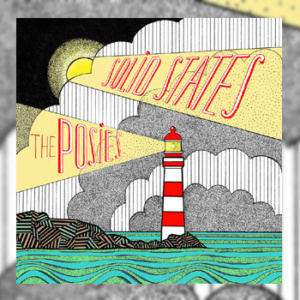 The Posies were formed in 1987 in Bellingham, near Seattle in Washington State, by legendary songwriters Jon Auer and Ken Stringfellow. I have been a fan of their music since the 1990s and some of my... Read More → 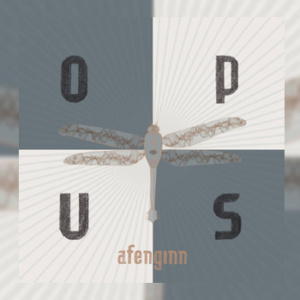 If you, like me, often find yourself perusing European forestry statistics then I’m sure that you’d have noted that Denmark is not as big in wood as it is in bacon, lagging far behind its Germanic... Read More →