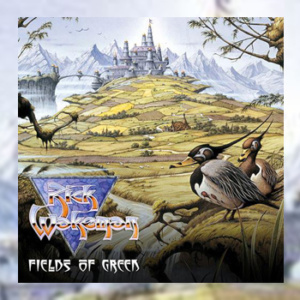 Rick Wakeman has had a somewhat prolific career. A quick trip to Progarchives shows that he was producing more music in the 1990s than in any other decade, a staggering 37 studio albums and 9 live... Read More → 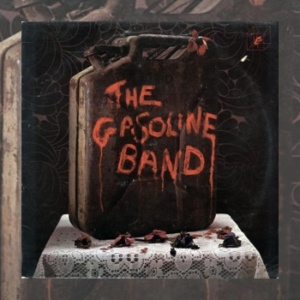 Esoteric must have really reached into the depths of obscurity to find this record lying around, but the result is worth it. To experience concisely written, expertly artistic big-band style jazz-fusion, look no further than this... Read More → 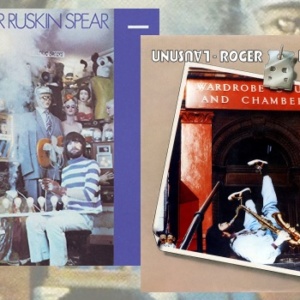 If you’re ready to leave the distressing real world of Brexit and Trump-mania behind, then join me in this bizarre alternate comedy universe where everything is hunky-doodle, concocted by a madman from the Bonzo Dog Doo-Dah... Read More → 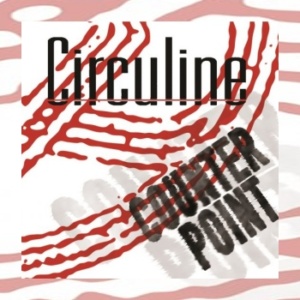 “Modern cinematic prog” reads the blurb on Circuline’s website, and they’re not wrong. This one has been kicking around on the review pile for too long now. It immediately struck me as a good album but... Read More → 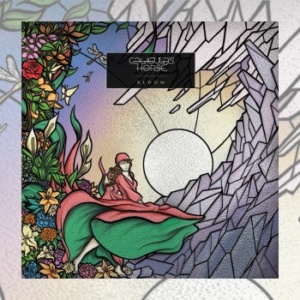 Bloom is the third album from Caligula’s Horse and it is the first that I have heard in full. Caligula’s Horse are primarily a Prog metal band who hail from Australia’s Gold Coast, Brisbane to be... Read More → 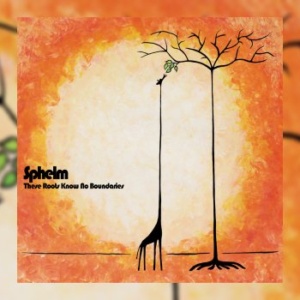 Sphelm – These Roots Know No Boundaries

Marvellously expressive, this is an album where the music almost becomes secondary to the swirling and gentle atmosphere it weaves around itself. An intriguing mixture of electronics and guitars in open and other odd tunings, one... Read More → 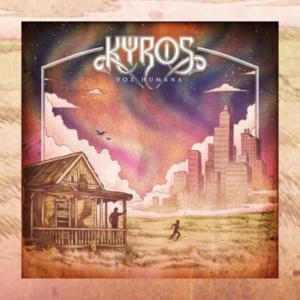 It feels like only yesterday I saw Synaesthesia tumble onto the stage at the Boerderij in Zoetermeer for their very first gig. Wait, no it doesn’t, it’s been bloody ages! Synaesthesia, er… Kyros are finally back... Read More → 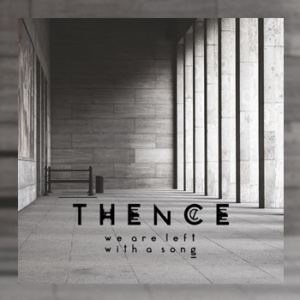 When time finally runs out for the human race, what will we be left with? We face increasing uncertainty about the future, the dwindling availability of resources, the extinction of species, the greed and consumption which... Read More → 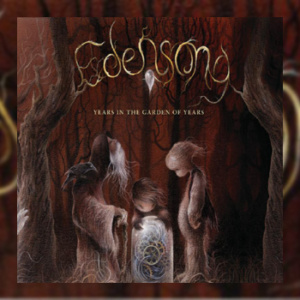 Edensong – Years in the Garden of Years

It was the perfect, drizzly, fall day by the fireside in Seattle when I began to dive into this review for the new Edensong album, Years in the Garden of Years. This is the kind of... Read More → 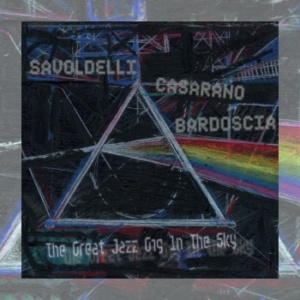 Savoldelli Casarano Bardoscia – The Great Jazz Gig In The Sky

There are bands who are in thrall to Pink Floyd to such an extent that they spend entire careers vainly trying to create “The Momentary Lapse of the Dark Side”, and of course there are enough... Read More →