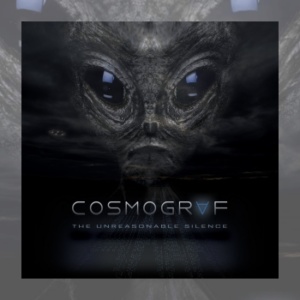 As we approach the end of the year we start to look back at stand out albums of the year, and wonder if our initial thoughts about a newly released album will stand up to scrutiny... Read More → 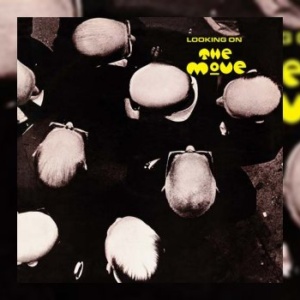 The marvellous cross-genre Leicester band Family had a U.K. hit earlier in the same year Looking On was released called Strange Band, which certainly applied to them, but could also have been just as easily a... Read More → 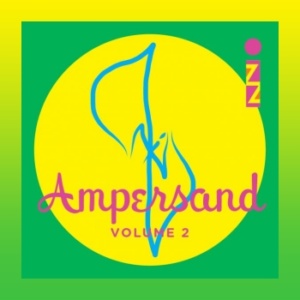 IZZ, that quirky New York band that makes some very fine progressive rock music, is off on another pop-oriented compilation. Ampersand: Volume 2 is a collection of songs that explore the different strengths of their sound... Read More → 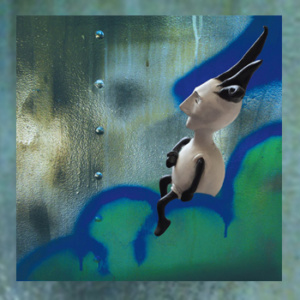 Anyone who has spent any time with Mike Keneally’s Scambot 1 album from 2009, or indeed any of his other albums, will be aware that Mike is a very strange man – and more power to... Read More → 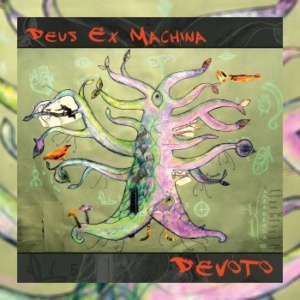 Back after an eight-year hiatus, previously long running Italian progressive rock band Deus Ex Machina return refreshed, and with their batteries charged to the max release all that pent up energy in an album of joyously... Read More → 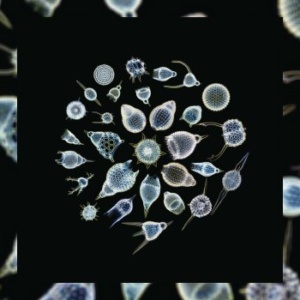 It’s fair to say that in certain quarters this long delayed second album from The Sea Nymphs is one of the most eagerly awaited releases in forever. For those not in the know the response may... Read More → 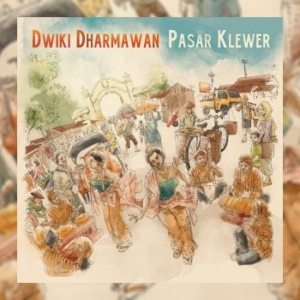 Dwiki Dharmawan is a fantastic pianist and another Indonesian treasure unearthed by MoonJune Records’ unending exploration of that country’s vast music scene. It should come as no surprise that in a country with a population of... Read More → 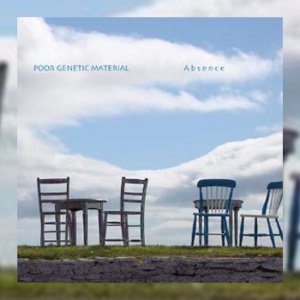 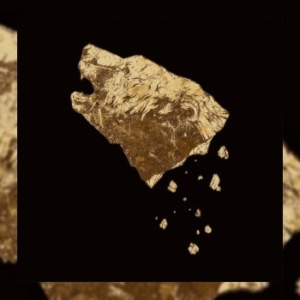 I first came across Crippled Black Phoenix when I bought their The Resurrectionist / Night Raider (2009) box set and was taken by their darker Pink Floyd tinged rock leanings. Over their subsequent releases CBP have... Read More → 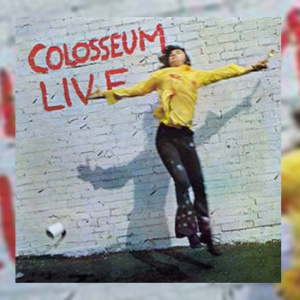 When Colosseum played their final gig on 28th February 2015 at Shepherd’s Bush Empire they brought to a close the career of one of the first and most influential U.K. jazz rock bands. Fittingly, the line... Read More →