For lovers of the weird and wonderful, the late Edgar Froese of Tangerine Dream, who produced some wonderful atmospheric albums; my first being Aqua, my mother’s interpretation being something along the lines of “Can you shut... Read More → 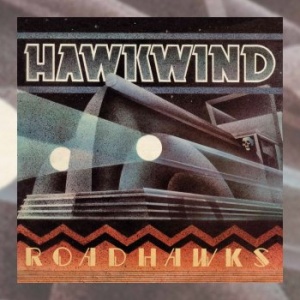 Hawkwind have a great track record of releases, and to be fair it is rare that any fall through the re-release net, but here we have one that maybe did. Roadhawks gets its first release on... Read More → 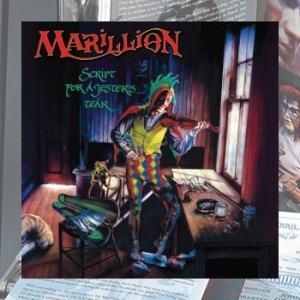 “So here we are once more…” Marillion’s debut album from 1983, Script for a Jester’s Tear, is the latest EMI-era album to get the deluxe edition re-reissue treatment. Many will look back very fondly at this... Read More →

An album that forms an interesting stitch in Rock’s Rich Tapestry™ is the sole album recorded by Brian Davison and the group he assembled after being cast aside by Keith Emerson as the latter strove to... Read More → 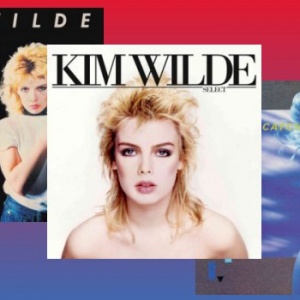 The classic pop division of Cherry Red Records have recently released this trio of classic Kim Wilde albums, spanning her self-titled debut album from 1981, Select from 1982 and Catch as Catch Can from 1983. Now,... Read More → 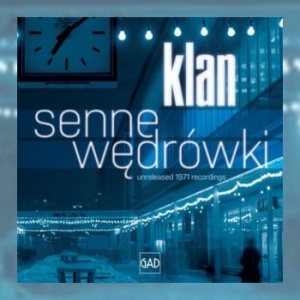 The quartet from Warsaw, founded in 1969, celebrated its 50th anniversary last year, an ideal opportunity to re-release a number of older albums and to bring them to the attention with, in addition to Mrowisko, also... Read More → 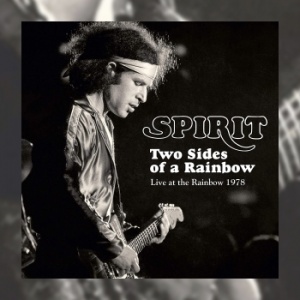 The release of this album made me very happy indeed, as I used to have it on vinyl many years ago (on the Illegal Records label). This new sonically improved version not only acts as a... Read More → 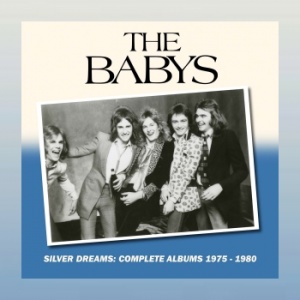 “Is this Prog?”, I hear you asking. Well the simple answer to that is clearly ‘No’. It is, however, superiorly crafted AOR from a British band whose history certainly makes for interesting reading, especially when you... Read More → 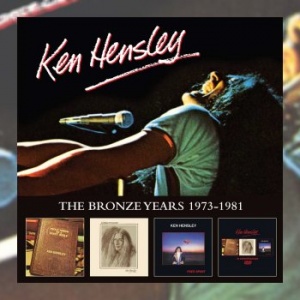 Ken Hensley was a founding member of Uriah Heep from their earliest inception right through to June 1980 after the Conquest world tour, at which time he felt he had gone as far as he could... Read More →

By the end of the seventies, progressive rock music got stuck in a rut. The big bands struggled with their (musical) direction and did not always release their best work. Moreover, there was the emergence of... Read More →