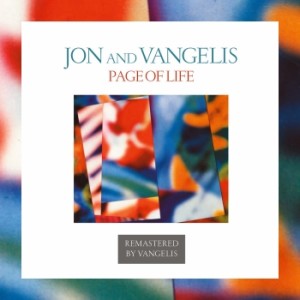 With the advent of compact discs, the generation of musicians used to the vinyl format were having a crisis of faith. First and foremost, artists were unsure how much to use the new space afforded to... Read More → 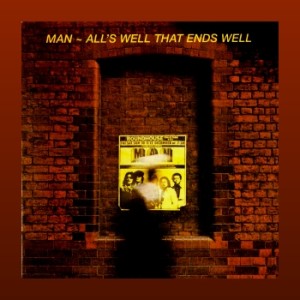 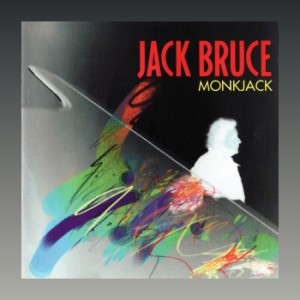 After the distinctly dark times towards the end of the 70s the beginning of 80s marked an up turn for Jack Bruce (JB) and kicked off by the splendid release of I’ve Always Wanted to Do This, under the name... Read More → 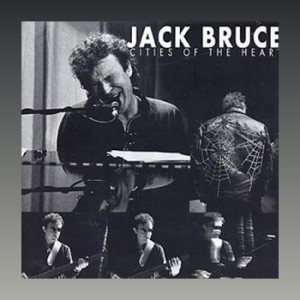 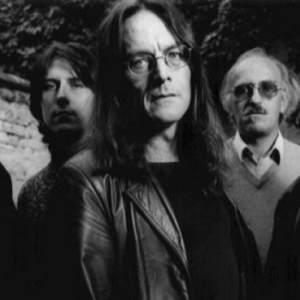 These two deluxe reissues by American label Cuneiform – Triskaïdékaphobie and Le Poison Qui Rend Fou – shine a light on one of the original Rock In Opposition bands, the Belgian collective Présent. In 1979 having... Read More → 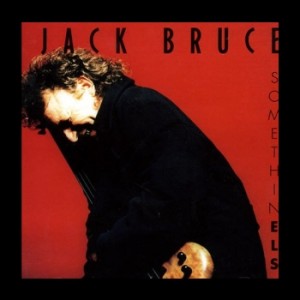 Jack Bruce’s only album between 1980 and 1987, the year the Somethin Els project was started, was the atypical electronica oddity Automatic from 1983. During that time, although touring occasionally Jack was doing battle with his... Read More → 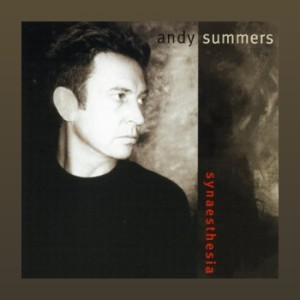 Although I’m sure the name will be familiar to all, Andy Summers’ inclusion in a progressive rock website may raise a few eyebrows. Granted his work with The Police earned him his household name, however Andy... Read More →