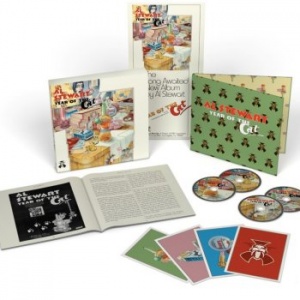 1976 – the Drought Year. I was 15, spending my hard-earned paper round money on some of the many interesting albums released that year. A prime one for me was the Gabriel-free Genesis and A Trick... Read More → 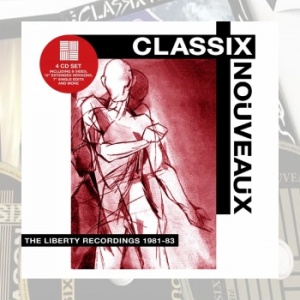 For some, there’s always time for nostalgia. Some psychologists believe nostalgia serves a purpose, especially in our hectic, connected world. It empowers our belief in “the good old days”. It’s a form of escapism and who... Read More →

Nine Stones Close have recently re-released, on vinyl and download, a 10th anniversary edition of their resplendent 2010 second album, Traces. The band is named after the remains of a mysterious ancient stone circle situated in... Read More → 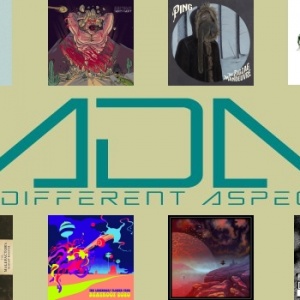 For many years, the one and only Edgar Broughton Band album I owned was Sing Brother Sing. Like a lot of first albums by bands bought in the dim distant days of one’s youth, it retains... Read More → 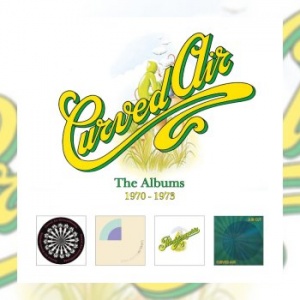 Back in 2017, it was announced that Esoteric had picked up the rights to part of the vast Warner Music back catalogue, and the first fruits of this (with plenty of really exciting re-issues including Barclay... Read More → 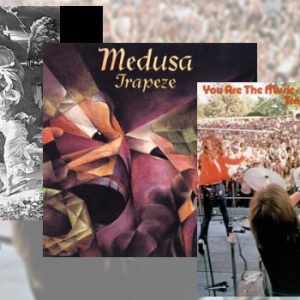 Trapeze – Trapeze / Medusa / You Are The Music, We’re Just The Band

Cherry Red Records are well known for curating remastered and expanded sets from yesteryear, and the latest band to get this treatment to their early back catalogue is Trapeze. The label really does invest time and... Read More →

In the early nineties there were a number of singer songwriters, a hit or two then disappear, including Tanita Tikaram, and Tasmin Archer. Tasmin managed four years with EMI before fading and having a crisis of... Read More → 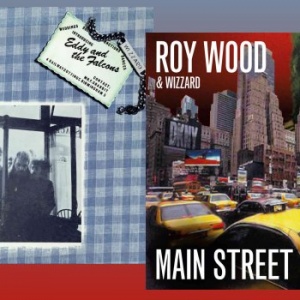 Wizzard – Introducing Eddie and the Falcons Roy Wood had a curious attitude to fame in the 1970s, or so it seemed. The founder member of one of the ’60s best singles bands, with a thrillingly... Read More →

Released in 1989, Cross That Line saw the twilight of Howard Jones’ chart career. The music maintains the high standard he always set, though time and the oncoming of Britpop meant his time had passed. The... Read More →