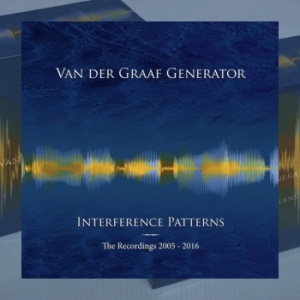 When old, disbanded groups reform many decades after their heyday, it’s generally to sell a few concert tickets to cash in on nostalgia, and perhaps even record a studio album that’ll inevitably be terrible, not worthy... Read More → 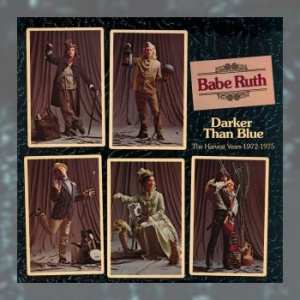 Babe Ruth began life in 1972 as Shacklock, named after Alan Shacklock, the creative driving force behind the band. He was a gifted guitarist, composer and arranger who trained at the Royal Academy no less, and... Read More →

Parlophone/Warner have now almost completed their run of deluxe set reissues from Marillion’s original eight-album run with EMI; Holidays In Eden is the seventh and Season’s End will complete the series when it is released in... Read More → 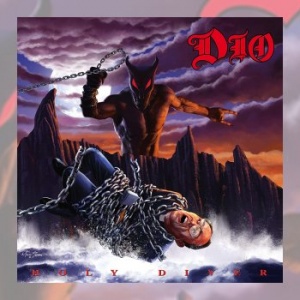 Now then… the observant amongst you might notice that it would be something of a stretch to regard Dio’s 1983 debut album Holy Diver as a thing of progression. Fair enough, but I think I would... Read More → 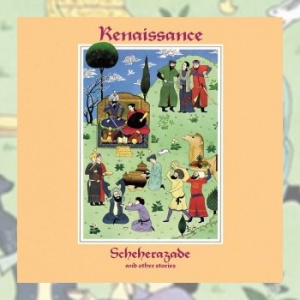 Reviewing this album honestly feels like cheating. Most albums we humble scribblers have to review require us to take a leap into the unknown to something between the latest sensation and an abysmal waste of time.... Read More → 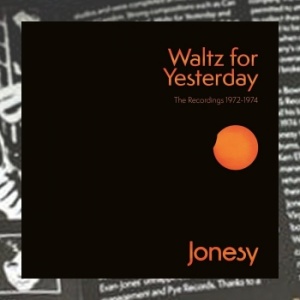 My first brush with Jonesy was in 2011 when I reviewed the bizarre Dark Matter (Inner Space), apparently a mish-mash of old recordings and new sound effects. Looking back, I cannot fathom why I gave it... Read More → 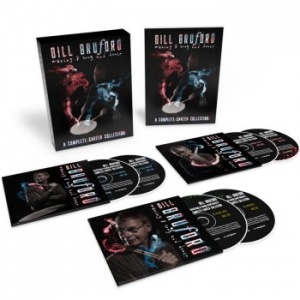 William Scott Bruford, primarily known as the “go to” prog drummer, as stints in Yes, King Crimson (three times), Genesis, and UK attest, has had a career that is so much more than that. After all,... Read More → 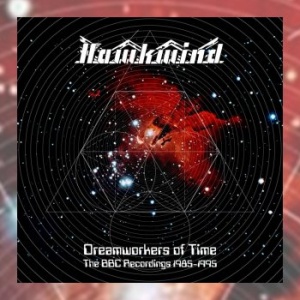 Cherry Red Records now have a long history of releasing Hawkwind albums, having handled box sets of their late seventies releases and following those up with their eighties/nineties albums. Each release has been excellently packaged and... Read More → 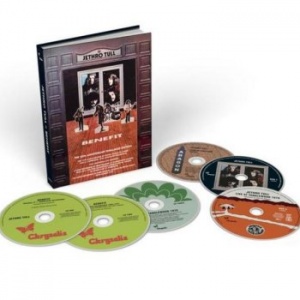 Like most rabid Jethro Tull fans, I have dutifully opened my wallet and said “Help yourself” each time a new box set has rolled out of the Steven Wilson remix factory. And, for the most part,... Read More → 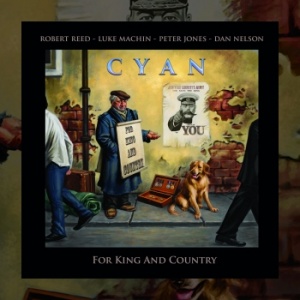 For King and Country is a new project led by Magenta mainman Rob Reed, but its roots go right back in his school days. Before Reed formed Magenta in 1999 he was in Cyan, formed at... Read More →