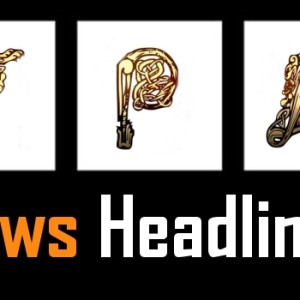 Published on 1st February 2015 | by The Progressive Aspect 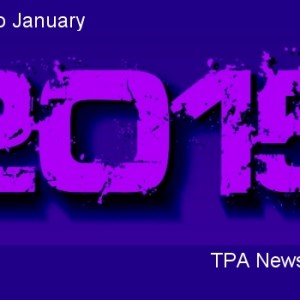 Published on 1st January 2015 | by The Progressive Aspect

This page is continually updated with News from across the progressive rock spectrum… 28/01/15: David Cross talks about his Starless Starlight release David Cross with Robert Fripp will release a new album through Burning Shed in... Read More → 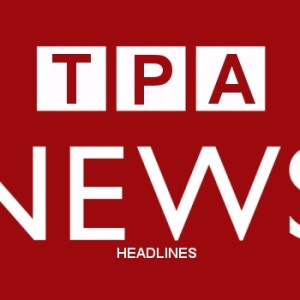 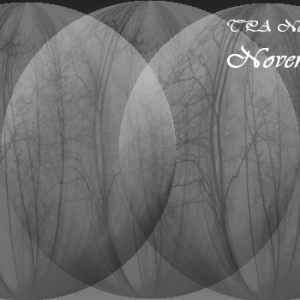 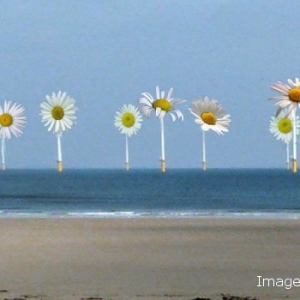 Prog News Weeks 3 & 4 A brief round-up of some of the prog news for October 28/10/2014: Hans Jörg Schmitz better know as the man behind the King Of Agogik will release his latest studio... Read More → 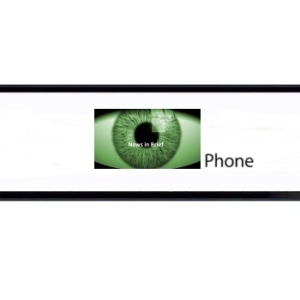 Week 3 30/09/2014: Kscope announce that TesseracT are joining their label for the release of their third album due out in 2015. Amos Williams, TesseracT bass player comments on the signing .“Really looking forward to discovering... Read More → 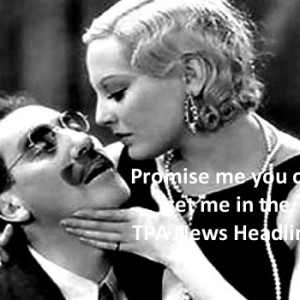 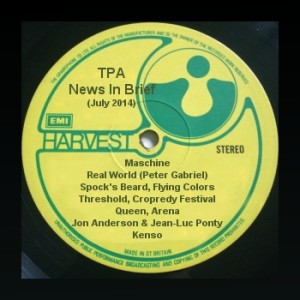 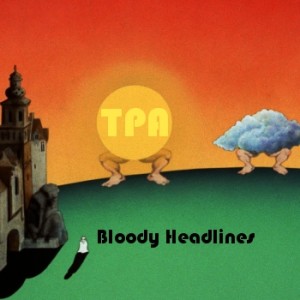 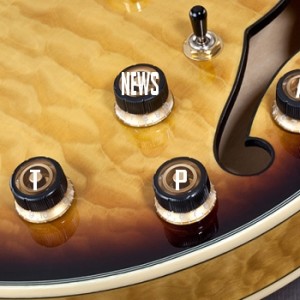