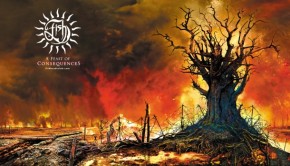 Clive Nolan’s current theatrical rock musical project, Alchemy, will be released on DVD towards the end of this month (September 2013). Recorded in... Read More → 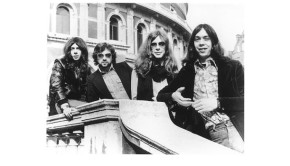 It may have slipped your attention but Camel will be touring next month, performing The Snow Goose for the first time... Read More → 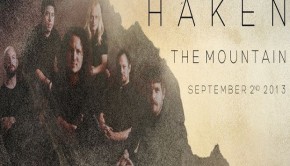 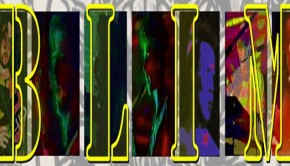 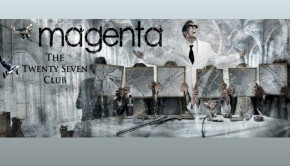 Thieve’s Kitchen release  a limited run of their One For Sorrow, Two For Joy which we album released earlier in... Read More → 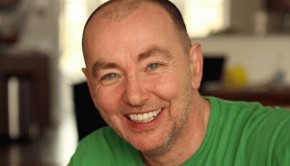