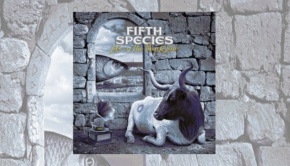 When broken down to its core elements, this sophomore effort by North Carolina based Fifth Species offers it all –... Read More → 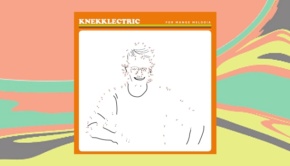