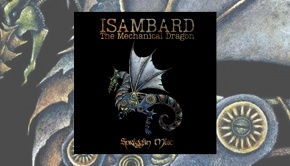 When Spriggan Mist arrived on stage on the Sunday afternoon of HRH Prog XI in Sheffield, with their ‘steampunk/folk’ clothing... Read More → 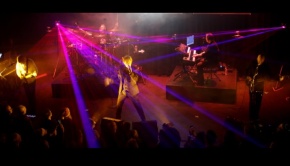 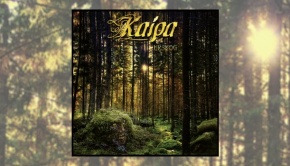 Urskog, Kaipa’s fourteenth studio album, follows a journey through the changing seasons of the Swedish landscape, taking us from winter... Read More →

Bjørn Riis – Everything To Everyone

I’ve been a huge fan of Airbag for a number of years, but only dipped into the co-founder’s solo releases... Read More → 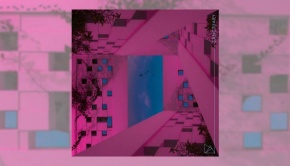 I first came across Pakistan’s The D/A Method, as I suspect did many, via Bruce Soord on Facebook: he co-produced... Read More → 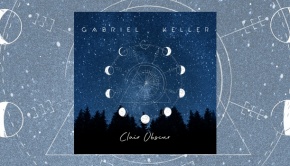 Clair Obscur is the debut solo release by French guitarist, multi-instrumentalist and composer Gabriel Keller. With collaborations from a host... Read More → 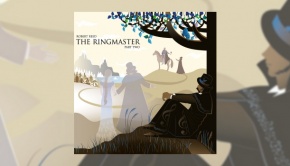 The Ringmaster: Part One was brought into existence in October 2021. Recently, Part Two has been released, completing the Ringmaster... Read More →