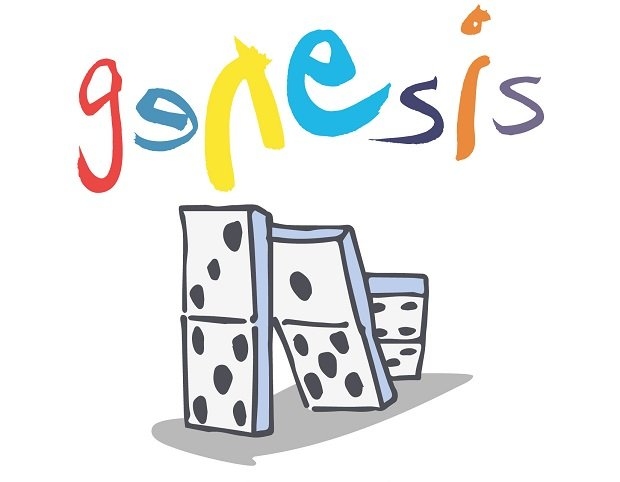 Genesis have confirmed new dates for their previously postponed shows at The O2 in London. All three shows have now been rescheduled and will take place on the 24th, 25th and 26th of March, 2022.

More information on the postponed Glasgow show will be released here in due course. 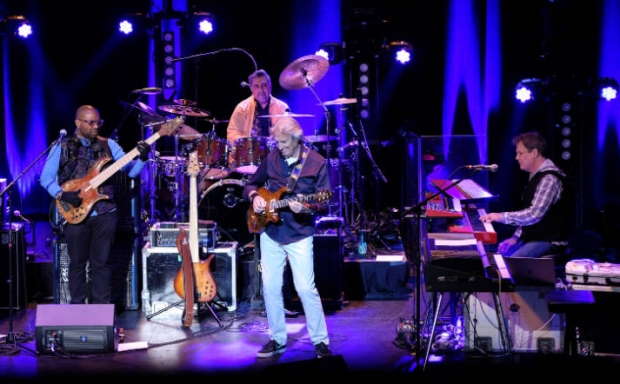 STATEMENT FROM GENESIS: Following guidance and advice from the Government, it is with huge regret that the final four shows of Genesis’ Last Domino? Tour (this evening (8/10) at Glasgow SSE Hydro and 11, 12, 13 October at The O2 in London) have had to be postponed due to positive COVID19 tests within the band.

We are working to reschedule them as soon as possible and will announce the new dates through our website (www.genesis-music.com) and social media channels as soon as possible. All tickets will remain valid and ticket holders will be contacted by their ticket providers.

This is a hugely frustrating development for the band who are devastated with this unlucky turn of events. They hate having to take these steps but the safety of the audience and touring crew has to take priority. They look forward to seeing you upon their return.

Guitarist, singer and songwriter Alan Dweck releases a new video for his latest single, “Before” – a re-working of a track taken from 2019’s album Entangled Moments, ahead of a planned new album.

The Progressive Aspect recently spoke with Alan Dweck – you can read the full interview HERE.

John Aram returns with a new project, transforming a 16th century popular song into a modern, progressive setting. The original “Flow My Tears” dates back to the time of Shakespeare. Aram’s version, which features singer, Ayanna Witter-Johnson, is a purposeful examination of the link between the old and the new.

Says Aram himself: “I think it comes down to a quote from one of my favourite musicians and composers, Duke Ellington. To paraphrase him: “There are simply two kinds of music, good music and the other kind…” This was the driving force for the project. I think the best songs tell a story and resonate with an audience. I hope that our version manages to do this.”

HFMC have released their brand new single along with a music video entitled To Those Who Rule The World. The song is the lead track from their fifth studio album We Are The Truth scheduled for release next month…

Hasse Fröberg comments on the song: “The reason we chose to make a video to the song To Those Who Rule The World is because it represents the album and showcases the band in a good way. The lyrics is almost written in a naive, – or maybe – even in a childish tone. Still I think it reflects the way many of us are feeling today. This is six minutes of crazy, sometimes groovy, sometimes epic, but always accessible music, together with a catchy video.”

Avalon Records present a second ‘unexpected’ new album Soul Therapy from Galahad off shoot project the ‘Galahad Electric Company’ featuring Dean Baker and Stuart Nicholson, less than a year after their When The Battle Is Over album was released. 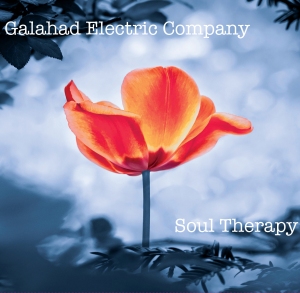 “The album features seven brand new songs written in a very productive four week period straddling November and December 2020 plus several songs left over from the Summer 2020 recording sessions for When The Battle Is Over.”

“Again, due to more constraints than normal as far as the recording process was concerned a certain amount of experimentation was involved with some of the songs, a few of which were completely ‘ad-libbed’ in the moment as it were. As with the previous album Dean and Stu didn’t work face to face at all during this latest project.”

The Fierce And The Dead announce that they will be reissuing their first 2 EPs as combined full length album entitled Part 1​/​On VHS Remastered Originally released in 2010 and 2012 respectively, Part 1​/​On VHS Remastered features 40 minutes of music which has not appeared on any of their albums. The new release will be available on Spotify and a limited edition signed and numbered Digi-pack CD, via Bandcamp, on the 22nd October 2021…

We’re really proud of the music on this and we still always finish our live shows with the song 666…6 comments Matt Stevens.

“All money raised will go towards funding our next album, so they’re all minimum/pay what you want. As ever we really appreciate your help, it’s like a pre-crowdfunder for TFATD 4.”

SOURCE: The Fierce And The Dead

With Subsignal’s latest studio album delayed, singer Arno Menses and guitarist Markus Steffen have released an acoustic version of A Room On The Edge Of Forever…

“The song “A Room On The Edge Of Forever” is lyrically based on a poem that Markus Steffen wrote in German originally: “The music corresponds to the words – it’s about the feeling of being abandoned, of loss, of things that might be in has been a topic for quite a few people over the past two years. Certainly the song is rather melancholy, but it also has hopeful elements.”

SOURCE: The Gentle Art Of Music

01/10/2021: Remastered & Expanded Edition of Strawbs The Broken Hearted Bride to be released in November

Esoteric Recordings (Cherry Red Records) announce the newly remastered & expanded edition of The Broken Hearted Bride will be released on 26 November 2021. Along with the remastering the expanded edition features three previously unreleased tracks, and demos of Too Many Angels, You Know As Well As I and Everybody Knows. 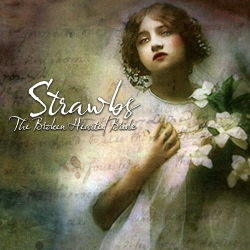 “Is the end of our world inevitable? How many catastrophes before humanity adapts?”

“With Brand New Sky, Synapse critiques human’s relentlessness to choose the destruction of nature over respect and live with it. Madness and stubbornness in the face of unwavering forces.”