The name Tom Newman probably rings a bell with some prog fans, based on the association with Mike Oldfield. This... Read More → 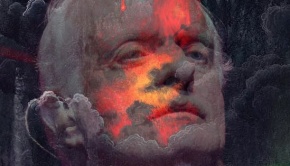 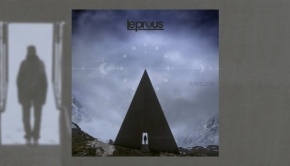 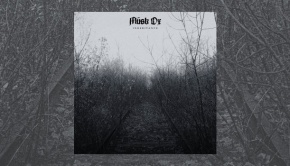 The last few months have seen me hit a particularly rich vein with a number of excellent albums catching my... Read More → 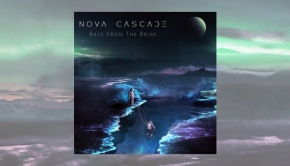 You don’t need reminding that the last 18 months or so have been a very difficult time for everybody –... Read More →

She has been working in the music industry for over three decades, but is best known for her musical involvement... Read More → 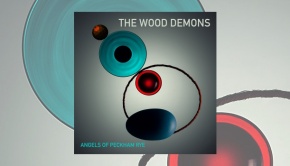 Angels of Peckham Rye is the first full-length album release by London-based band, THE WOOD DEMONS, and is one of... Read More → 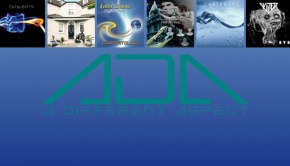