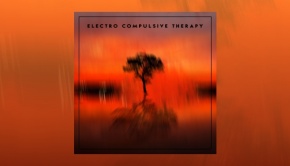 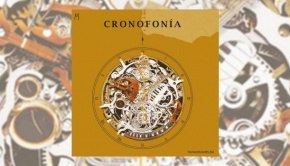 It’s possible I have a reputation for liking bands and artists from way out in left field, but while I... Read More → 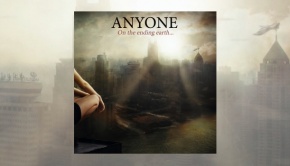 Anyone – On The Ending Earth…

Anyone was founded in the mid-1990s by American singer/guitarist/composer Riz Story, along with Taylor Hawkins (Foo Fighters) and Jon Davison... Read More → 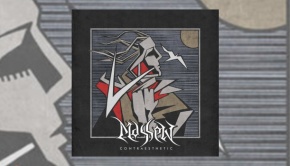 This is the third review I’ve written for a Belarusian band in as many weeks. My coming into contact with... Read More → 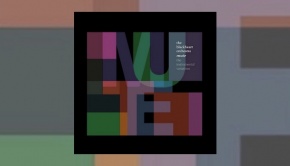 “Surely one of the busiest gigging outfits on the UK scene, something I can attest to as scarcely a week... Read More →

Robert Reed’s fascination with Mike Oldfield’s music is well known. It resulted in a number of very enjoyable albums under... Read More → 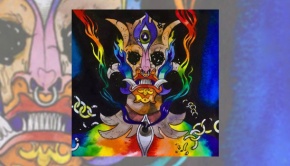 I wouldn’t normally write a full review for an anniversary release. It just feels wrong to me to be taking... Read More → 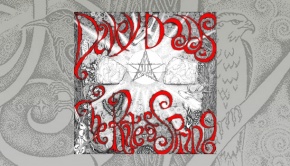 Davey Dodds – The Rite of Spring

In what might be considered his third – and certainly most recent – musical incarnation, Davey Dodds returns with solo... Read More → 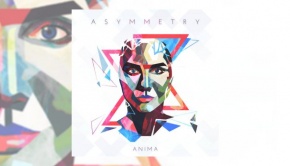 Belarusian band Asymmetry appear to have been around for some time, with several line-up changes along the way. From what... Read More →

The remastered reissues of the two John Mitchell-led It Bites albums is a timely reminder of just how good these... Read More →