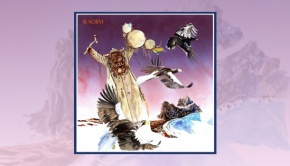 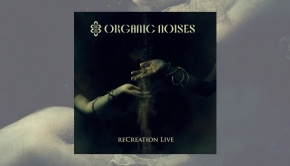 Released in the summer of 2019, Organic Noises’ eponymous debut album was an absolute stunner, an opinion which, a year... Read More →