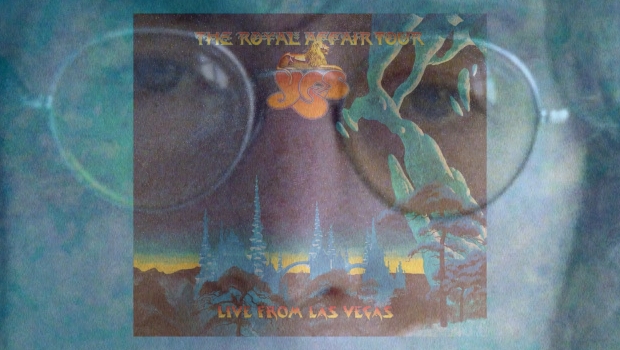 Yes are to release a new live album at the end of October and have rescheduled their Album Series concert tour for 2021 in the wake of dates cancelled earlier this year. They have also released a single version of John Lennon’s classic Imagine to mark the occasion of John Lennon’s 80th birthday.

9th October 2020 would have been Lennon’s 80th birthday. As one of the creative forces in The Beatles, John Lennon remains one of the most influential musicians of all time and Imagine is one his best-loved songs. It was recorded in May 1971, after The Beatles’ split, in Lennon’s studio at his home in Berkshire and featured soon-to-be Yes drummer Alan White who was a member of Lennon’s Plastic Ono Band ensemble. 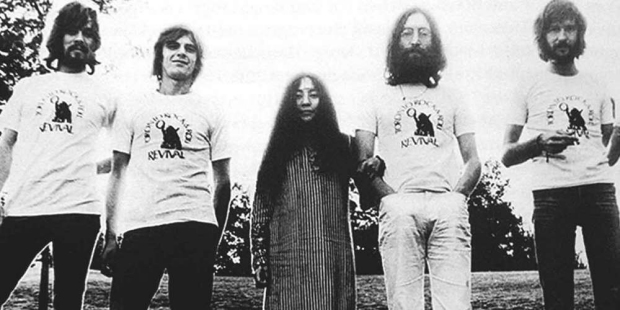 On it’s release Imagine peaked at number 3 on the US Billboard chart, although it was not released as a single in the UK until 1975, reaching number 6 on the singles’ chart. Following Lennon’s death, in December 1980, Imagine was reissued, topping the UK chart, and has been covered by over 200 artists.

Lennon spotted Alan White playing drums with his band Griffin in a London club and invited him to join the Plastic Ono Band for the Live Peace concert in Toronto in 1969, alongside Yoko Ono, Klaus Voorman and Eric Clapton. White played drums on Lennon’s single Instant Karma and George Harrison’s album All Things Must Pass before Lennon invited him to play on Imagine.

Yes have released Imagine as a single through BMG Records. The track was recorded at the Hard Rock Hotel, Las Vegas during the encore on the final night of their 2019 US Royal Affair Tour and will be included on The Royal Affair Tour Live From Vegas album due for release on 30th October 2020.

Yes first covered a Beatles track on their eponymous debut album and chose to include Imagine in their set for the Royal Affair Tour in recognition of Alan White’s part in this iconic recording, almost 50 years before. As Yes played Imagine, a film was shown behind the band of John Lennon recording the song in his studio with George Harrison (guitar), Klaus Voorman (bass) and a very youthful Alan White.”They put a special film together with footage from that time. We played Imagine on the Yes tour, and they’d run it behind me. The first time I saw it, I turned around and went, ‘Who the hell is that guy?!’” Alan laughed. 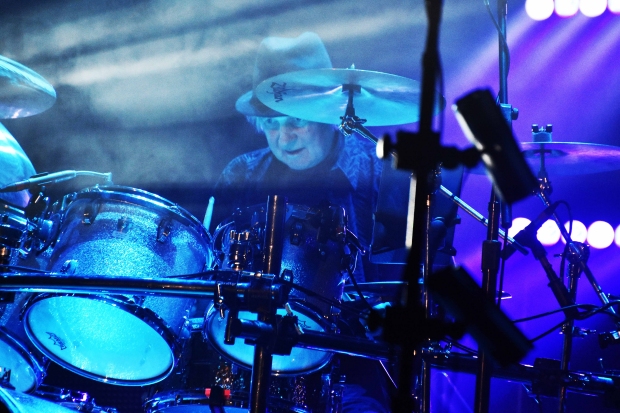 For half a century Yes have been one of the most innovative, influential and best-loved bands, consistently at the fore-front of the progressive rock movement, their albums ground-breaking in musical style and content. With sales of over 50 million records, the Grammy-award winning Yes were inducted into The Rock And Roll Hall Of Fame in 2017.

Yes are Steve Howe (guitar), Alan White, drums since 1972, Geoff Downes (keyboards), vocalist Jon Davison and Billy Sherwood (bass/vocals) with additional drums by Jay Schellen. For the final night of the Royal Affair Tour YES were for the encore by John Lodge of The Moody Blues who shared the vocals on this recording of Imagine with Jon Davison.

Recorded live at the Las Vegas Hard Rock Hotel, Friday 26th July 2019, The Royal Affair Tour, Live From Las Vegas features many classic tracks across the period 1970 – 1980.  The set opened with No Opportunity Necessary, No Experience Needed, the Richie Havens cover from Yes’ second album Time And A Word (1970).  Tempus Fugit was taken from Drama (1980), Geoff Downes’ first as a member of Yes, while Going For The One, I’ve Seen All Good People and Siberian Khatru are from some of Yes’ iconic mid-70s albums. The set included a rare live performance of Yes’ cover of Paul Simon’s America and John Lennon’s Imagine. The album reaches a climax with two of the best-loved Yes tracks Roundabout and Starship Trooper, always a high note on which to close the set. 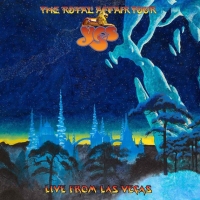 Having been forced to cancel their 2020 concert dates in light of the Coronavirus pandemic, Yes have announced new dates for 2021.The Album Series 2021 Tour will feature their 1974 album Relayer in its entirety, the latest as Yes continue to revisit their classic albums in full, together with a selection of other Yes favourites.

“Many things have changed in the world these past few months,” said Alan White. “My appreciation for the freedoms we’ve enjoyed in the past has grown along with my gratitude for all the people caring for humanity throughout the world.”

“I can’t wait to be on stage again in front of real audiences playing Yes’ music. I’m hoping we can bring some joy and positivity back into our lives. Please take care and stay safe, we want to see our many fans and friends again in 2021.”