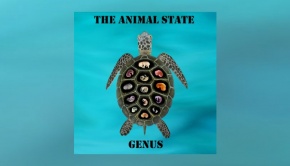 I approached the debut release from The Animal State much as I do any release I know nothing about –... Read More → 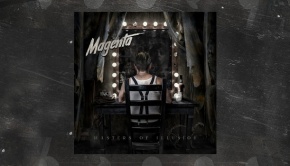 FM, one of Britain’s finest AOR bands, add to their impressive catalogue with this, their tenth, eleventh or twelfth album... Read More → 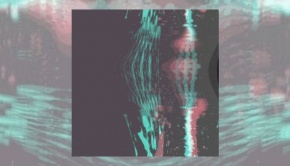 Andrea Fioravanti and Mohammed Ashraf have definitely kept themselves busy during lockdown. Since the latest Postvorta album, Porrima, was released... Read More → 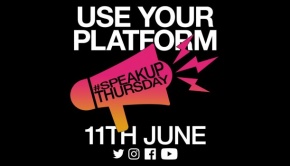 Use Your Platform – Speak Up Thursday

Systemic and inherent racism are being widely spoken about, if not always widely understood, topics at present. It might seem... Read More → 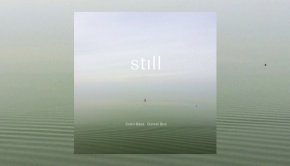 Veteran Colin Bass, a man who was destined to play his chosen instrument, is best known for his tenure with... Read More → 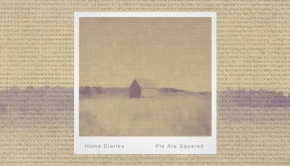 Pie Are Squared has been Italy-based Egyptian musician Mohammed Ashraf’s vehicle for musical exploration and experimentation for many years now,... Read More → 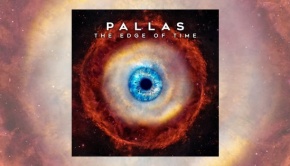 Pallas – The Edge of Time

A new album by Pallas, more than five years after their latest full-fledged studio CD Wearewhoweare in 2014 Yes and... Read More → 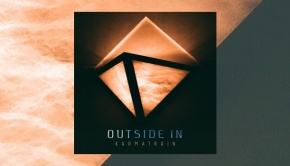 I have noticed a strange phenomenon this year. For whatever reason, though there have been many (and will yet be... Read More → 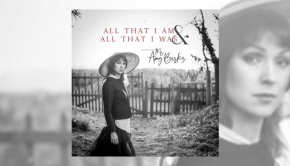 Ms Amy Birks will be known to many of us as one third of the Beatrix Players, who came to... Read More →