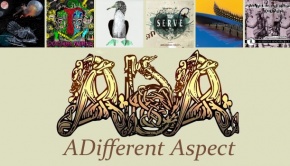 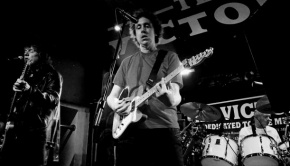 The Vic, Swindon Monday, 9th March 2020 I’d been looking forward to this. It all started for me with a... Read More → 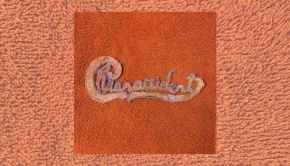 It was way back in the early 2000s that I first heard about Cheer-Accident (deliciously and legendarily named after retail... Read More → 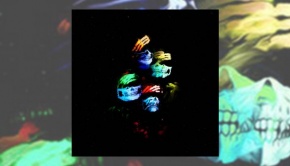 Sometimes it takes a small nudge to make the effort to listen to something. The New Death Cult had been... Read More → 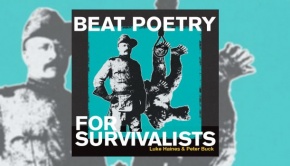 You all know who Peter Buck is, but maybe Luke Haines is one of those names you’ve heard but can’t... Read More →

Folk music has always been evolving, but there seems to me to have been an increasing trend in recent years... Read More → 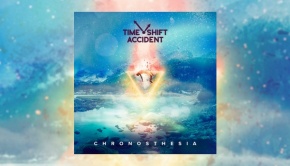 Time Shift Accident; what does that band name say to you? Perhaps it suggests a seventies-obsessed sci-fi band with a... Read More → 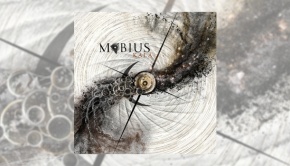 When confronted with an album by a French band, which appears to have a distinctly Indian theme, I was intrigued... Read More →

For approaching sixty years Graham Gouldman has been a story teller. No Milk Today (for Herman’s Hermits) and Bus Stop... Read More →