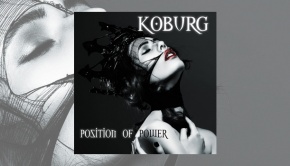 Sponsored posts on Facebook. Always there, rarely given attention. I admit to ignoring most anything unsolicited in my feed, but... Read More →